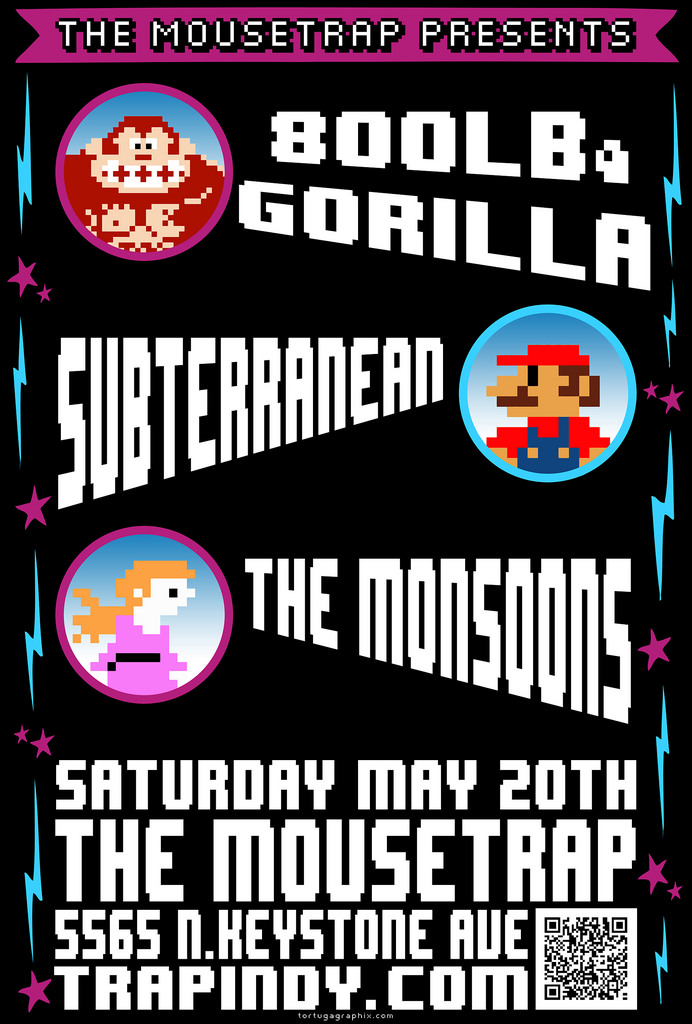 Subterranean is a jam rock quartet forged from the gritty streets of Dayton, Ohio. Their sound is deeply rooted with infectious grooves, and is elevated by soaring guitar and soulfully seasoned saxophone. Their organic and fearless songwriting style give them an eclectic and accessible sound that is represented on their debut album Loom. 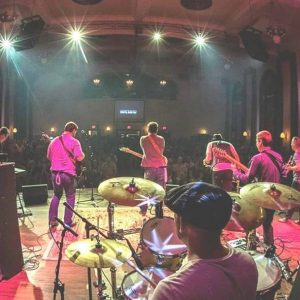 Kyle Megna and the Monsoons is an original Wisconsin band with an ever-growing following locally and beyond. A tight-knit group of accomplished, charismatic musicians with diverse backgrounds, these guys know how to have fun while always keeping it professional. Best seen live, they feed off the vibe of the crowd as well as each other. Their “dark-indie-blues-folk-rock feel” is a magnetic force that’s ever-charged with surges of creativity and artistic experimentation. Fused with a healthy dose of spontaneity and humor, Kyle Megna and the Monsoons channel can’t-get-enough energy that’s good for the soul.