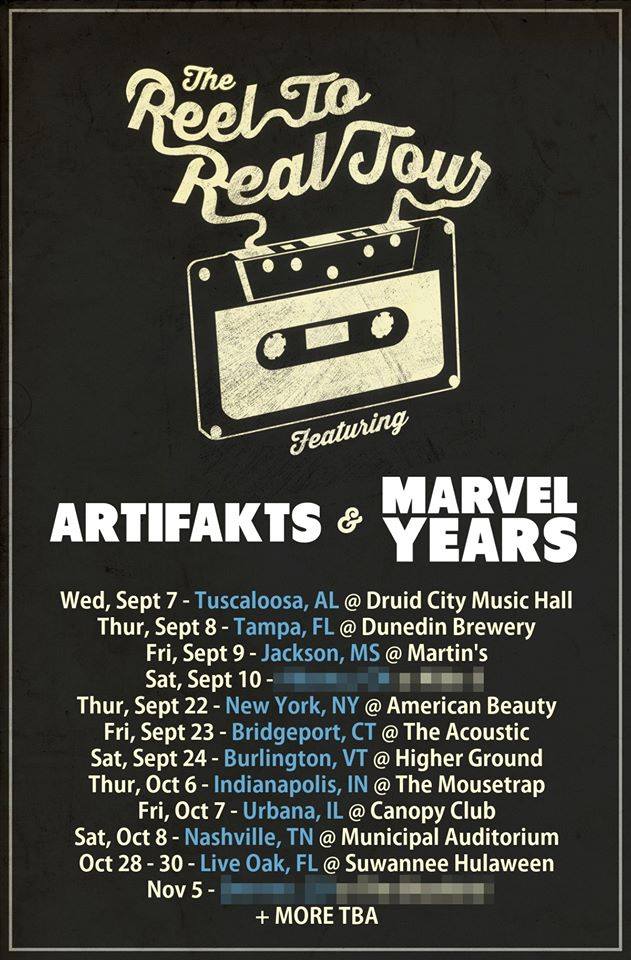 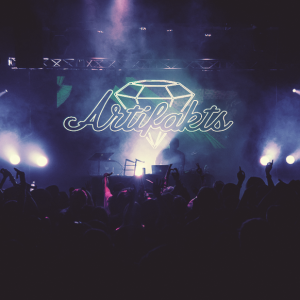 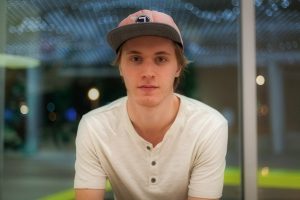 Cory Wythe, the producer and guitarist better known as Marvel Years, has found a welcome place for himself within the increasingly popular glitch-hop / electro-soul dance music scene. In just a short period of time, his progression has become outright impossible to ignore. Much more than your average DJ/producer, Marvel Years is an incredible guitarist that shreds well beyond his years. His approach to blending electronic beats and shredding soulful guitar on his original tracks and remixes creates a sound that is a unique hybrid of EDM combing glitch, retro-funk, classic rock, soul, jazz and hip-hop. “Classic rock has been a huge influence on me,” Wythe explains. “I love breathing new life into those older songs. I think that’s a good medium for bringing new listeners into my music because they can relate to that stuff. I improvise (on live guitar) over a lot of my stuff.”

While Marvel Years continues to make a name for himself, it was inevitable that he caught the attention of other prominent artists in the scene. His very first-ever live performance supporting Pretty Lights in Boston, MA (July 2013) has only been followed with an impressive amount of success and opportunities. In August 2013 he made a surprise guest appearance performing two of his tracks along side Mikey Thunder at Pretty Lights sold out Red Rocks show. Later that year, he was invited to hit the road on a multi-week bus tour as support for GRiZ’s Rebal Era Tour. Then, in the fall of 2013, Cory was offered an opportunity to do an official remix for Pretty Lights – “Where I’m Trying To Go” that was released on December 10 on ‘A Color Map of the Sun Remixes’.

Spring 2014, Marvel Years embarked on his first ever national tour (along with fellow up-and-comers Krooked Drivers and Muzzy) playing smaller venues and clubs in fourteen new markets on the “Retro Electro Tour”. Later that year he was invited to join The Floozies and Exmag on the “Back On It Tour”. Additionally, he was added to an impressive number of events and festivals where he captured the attention of new listeners with his increasingly popular and fresh sound.

2015 continues to provide an incredible amount of opportunity for the constantly evolving artist. In January, he blew the audience away at the Best Buy Theater in New York City supporting another one of his biggest influences – Gramatik. His calendar stays full as he has been and is scheduled to play with artists such as Manic Focus, Break Science, and Exmag. Just recently, he performed a set supporting a near sold-out House of Blues Chicago show – in addition to performing as the guitarist for the debut of the headlining act, Manic Focus Live Band.

Marvel Years is a kid with a dream, the talent, and the drive to make big moves… and those paying attention are witnessing history. His releases, impossible not to love, are primed and ready to help you forget your troubles and drift you into a happier state of mind. Keep your eye on this fresh artist who has those smooth funky grooves on lock and become marveled yourself.

“Cory Wythe does not have a ceiling when it comes to the art of remixing, as he is known for taking natural classics and turning them into burning supernovae that no human can fight the urge to let go and dance their asses off.” – The Untz