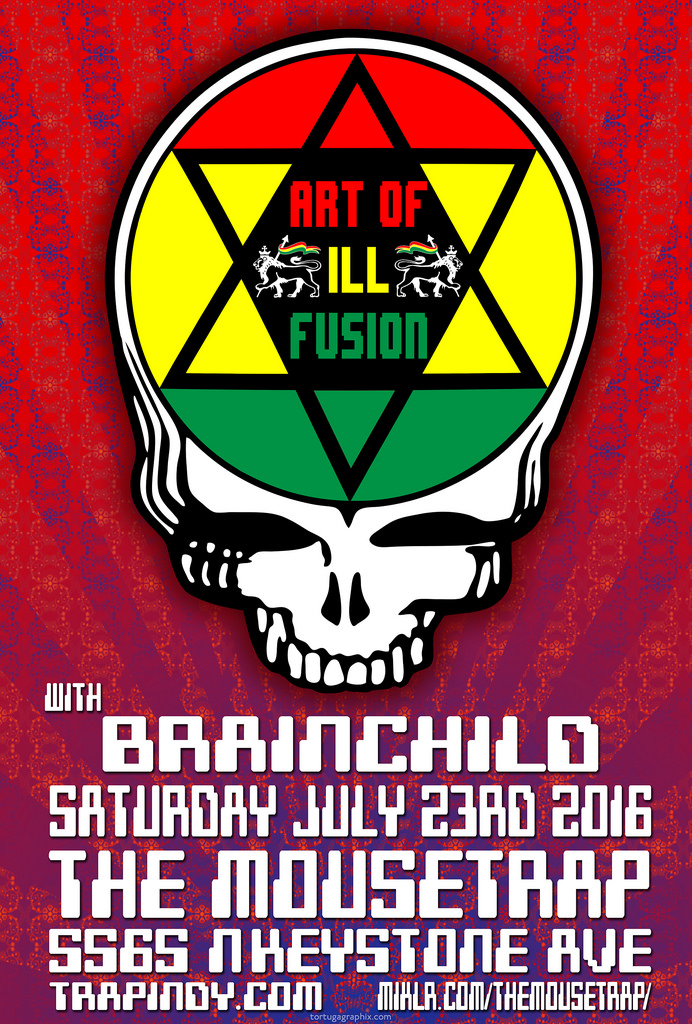 Learn how to place music on itunes at ReverbNation.com 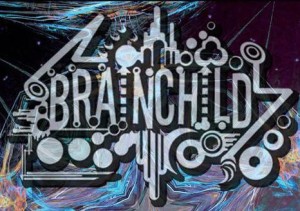 Brainchild is a band that combines the feeling of jazz & soul with the intensity of shredding guitar solos. Their growing list of original songs combined with a diverse selection of covers are a perfect blend of many styles of music. The best way to describe the sound is Brainchild. They are an up and coming band that’s out to melt your face. Recently they have been traveling the mid-west rocking out with bands like Sublime, Marshall Tucker Band, Oteil and the Peacemakers, 56 Hope Rd., Family Groove Co. and Groovatron. Playing regularly in Chicago and Indianapolis. A recent highlight was having special guest Jake Cininnger from Umphrey’s McGee sit in after a show in Peoria. Brainchild attended their 10th straight Summer Camp Music Festival this year and it was the best one yet! 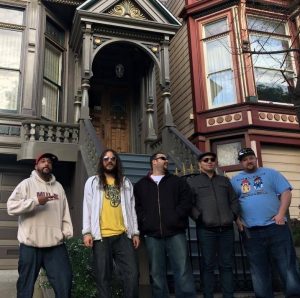 2016: This will be Art of ILL Fusion’s 13th year on the road and in the studio for the band from Central Illinois that plays almost every genre you love, primarily, reggae, funk, and psychedelic rock !! They are slated to release another new album that they will finish recording later this year. It will be comprised of almost all new material, and new songs which only 3 out of 12 of them, have even been performed live as of yet. This will be the first album that they have been writing together as a band before they take them on the stage. They have been constantly evolving their songwriting as well as their sound and this album will prove again the extreme diversity and will display their crossover appeal. They toured heavily in 2015 promoting their February 2015 album release “The Same” which saw them play shows from Brooklyn, New York all the way to San Francisco, California and everywhere in between, including headlining several festivals in the Midwest and in the South, including SxSW in Austin, Texas last March. Their live show has developed in to a high energy affair that has seen the band really catch their stride in the improv game and getting in tune with each other.

2015, is their 12th year, on the road, in the studio, in the band and they are not slowing down. Their new album “The Same” was released on February 5th on iTunes and several other digital media markets, It is the first album on their new label Transcendent Records. They were signed in 2013 to this new up and coming midwest independent label. The tracks were recorded at I.V. Labs Studios in Chicago, but also, they have refocused on writing new material for a new album and for their live show, they have added a good amount of bust out covers in the last few months of shows. The famed studio in Chicago is known for it’s work with Lupe Fiasco, Fall Out Boy, Umphrey’s McGee, Yonder Mountain, Old Shoe, and Chicago Farmer to name a few. AIF also just finished hosting their own festival called “The Art Fair”. It was the 5th year for the festival. In past years they have had a host of acts from all over the country including them playing a Frank Zappa set in 2012 with Ray White and Ike Willis who both played with Frank himself and sit ins from Regi Wooten, Joe Day (Old Shoe) and Stephen Cook (Fresh Hops). They also have steadily continued playing the festival circuit including: Summercamp, Shoefest, Whippersnapp Festival, Festy Fest, Jammin on the Wolf, Grateful Friends Fest, Grateful Garcia Gathering, Camp Kind, and countless other events around the country. They have toured Colorado a few times, as well as stops in New Mexico, Kansas, Missouri, Nebraska, Iowa, Wisconsin, Indiana, Kentucky, Ohio, Maryland, Pennsylvania, North Carolina, Georgia, New York, Virginia. Their music can be described as a bit of a throwback consisting with equal parts Funk, Reggae, Rock, and psychedelic improv jams. They have also covered whole sets from artists for Halloween including, Grateful Dead, JGB, Curtis Mayfield, Jimmy Cliff, and in 2012, Dr. Dre’s “The Chronic” album showing why they are considered one of the most versatile bands in the region. WINTER TOUR was FEBRUARY – MARCH 2015 and included shows with JGB, Consider the Source, and Naive Melodies (Talking Heads Tribute Nor Cal ) and a host of special guests including Marcus Rezak (Digital Tape Machine ). This last run they went to California, Oregon, Nevada, and Austin, Texas for the first time as well as several states they have been before.

The second leg of this “Same” tour had them playing 17 shows in 15 states and 15 cities in 23 days while traveling 6,125 Miles on the road!! Dee and Nick have recently started playing in a project featuring Steve Molitz from Particle on Keys and Jesus Coomes from Lettuce on Bass. Dee is also getting ready to do a run of shows with Jesus and the horn section from Lettuce as well as Joey Porter from the Motet on Keys. The Art of ILL Fusion crew will also be playing another Frank Zappa Tribute show this fall with Ray White and Ike Willis from Frank Zappa and The Mothers of Invention.