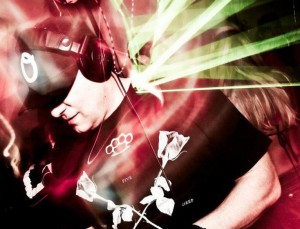 DJ Icey, The Merchant of Boom! For well over a decade Icey’s trademark sound of bass and beats has soundtracked dance floors worldwide. His indie label Zone is a top player in the worldwide Booty Bass / Breaks /EDM scene. Icey’s passion for the music is undeniable and on display in his constant touring from major festivals to intimate club spaces, where his goal is to deliver an booty shaking good time to the people on the dance floor.

U.S. based DJ Icey developed his passion for the beat by his steady diet of Miami Bass, 90s Hip Hop, Freestyle and Acid House back in the day. On the strength of his late 90s singles and album output, championed by DJs the world over, Icey burst onto the global scene with his award winning Essential Mix compilation released on FFRR in 2000,. This EDM legend’s dedication to DJ’ing and Producing has earned him high acclaim from music fans to industry professionals.