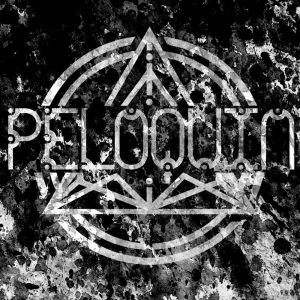 PELOQUIN is Darrell J. Gilbert Jr, an electronic visionary bassmusic producer (formerly known as DARKO) hailing from the Midwest of North America in Dayton, OH. PELOQUIN has spent most of his life learning, creating, and composing music. Ranging from playing bass in a experimental multi-instrumental band, to a playing guitar / the vocalist in a abrasive grind / doom metal outfit. Also deep in his roots of circuit bending, and creating experimental noise he curates his own unique sounds, & textures.

In 2018 PELOQUIN will be releasing 1 full length album, 2 EP’s, & a split with ALD52. All are being released through toortous, Rapture Studios, & Blackdrop Audio.