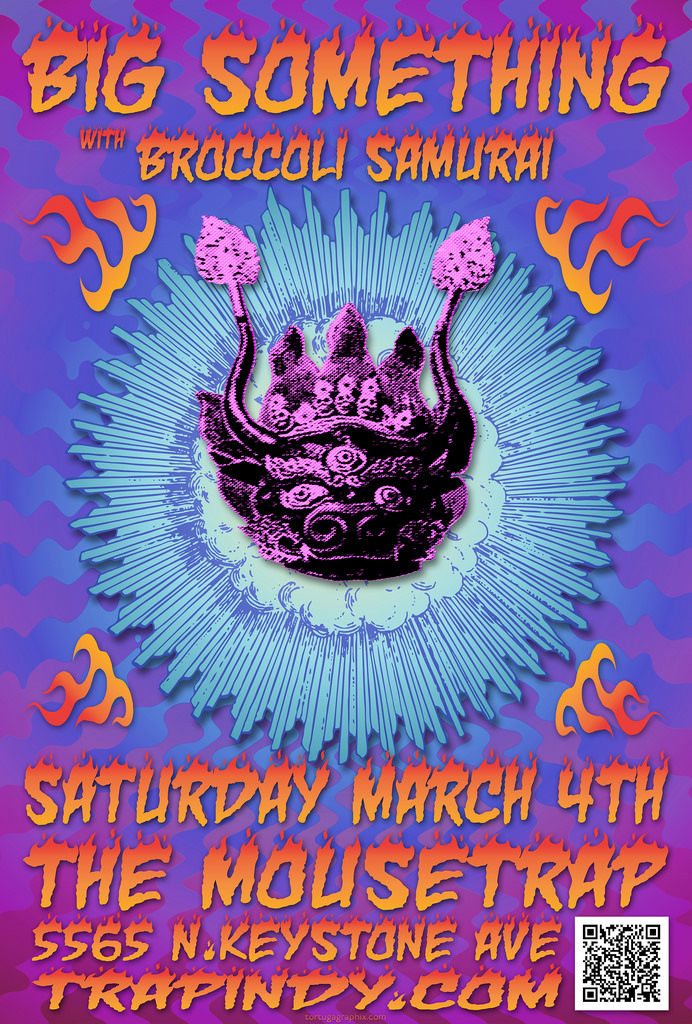 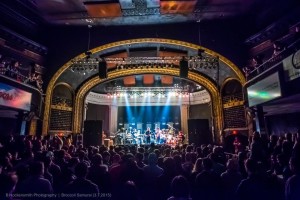 Since forming in the Rustbelt of Cleveland, OH in 2010, Broccoli Samurai has been taking the club and festival scene by storm. The band’s synth-laden, drum and bass influenced, progressive electronica has been thrilling audiences throughout the Midwest, Mid-Atlantic, and Northeast markets, winning them a massive and fiercely loyal fanbase. Eager fans pack dance floors and late-night festival sets with smiles across their faces, waiting to get lost in the band’s ambient soundscapes, anticipating every bass drop that will force them to move with reckless abandon. Broccoli Samurai’s line-up includes founding members Ryan “Bruce” Hodson on keys and synth, and Chris Walker on drums and percussion. Accomplished bassist Josh Sebo anchors the rhythm section, while guitarist Bryan Dolan weaves in and out, exploring new sonic territory.

The band has played countless festivals such as The Werk Out, BIG What?!, Domefest, Paradise Music and Art Festival, Rootwire, The Mad Tea Party Jam, The Ville, SummerDance, Disc Jam, Night Lights Fall Music Festival, The Gathering At Chaffee’s, Utica Music and Art Festival, and Hyperion Fest. Broccoli Samurai has directly supported and toured with many known bands including Dopapod, Papadosio, Lotus, Conspirator, The Werks, Ozric Tentacles, BoomBOX, Big Gigantic, Rusted Root, O.A.R., Pigeons Playing Ping Pong, Aqueous, and BIG Something. Broccoli Samurai’s extensive tour schedule has them playing high profile venues and major cities regularly, and the band will be increasing the number of performances and expanding their reach into the West Coast and Southern markets in 2015. This band is making big moves and the time to take notice is now. 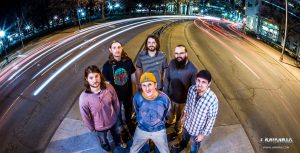