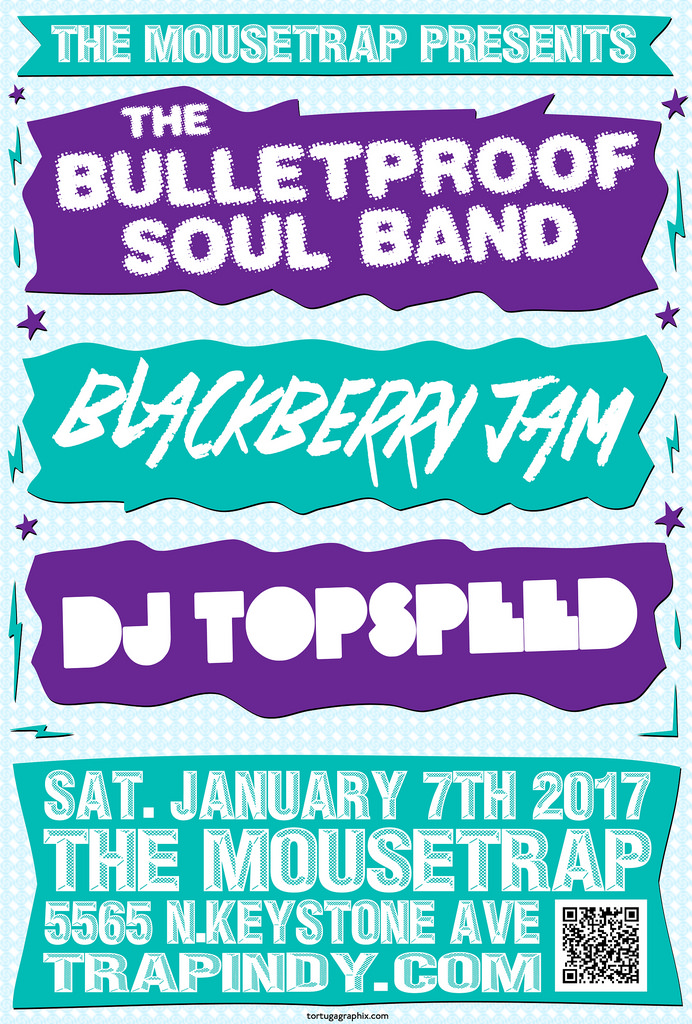 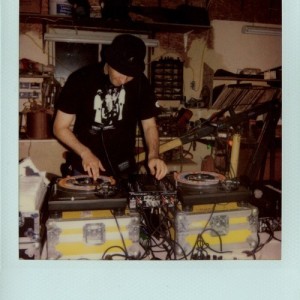 Indianapolis’ finest turntable wizard DJ Topspeed. Started in ’85 when I realized I could scratch better than “Break” my neck doin’ Windmills! 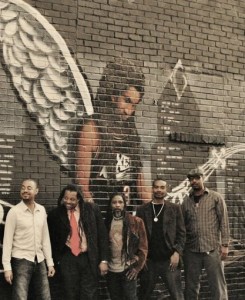 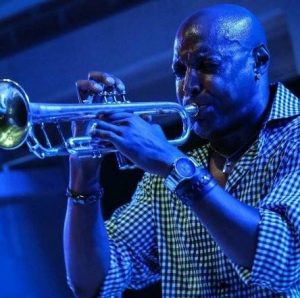