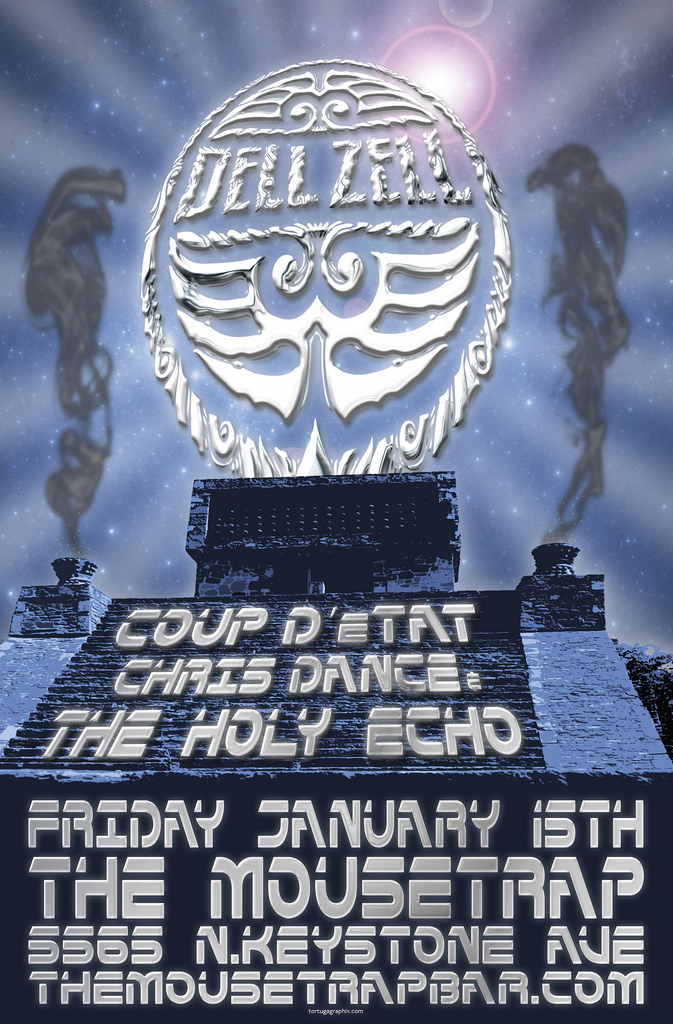 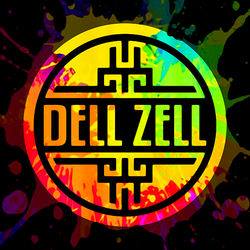 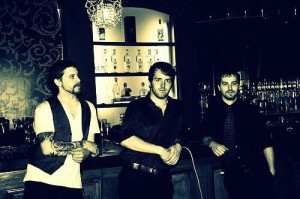 We met. We played, and we loved it. There’s no stopping the inevitable overthrow of the current music industry; If we happen to be on the front lines then so be it. With out a doubt we will do our part to make it happen. We hope you’ll join us on that journey. 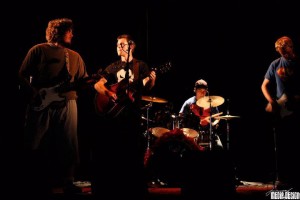 No Pit Cherries is an alternative rock band from Indianapolis, IN, and was recently described as “a genre bending indie rock band, with a classic veneer.” – Wayne Bertsch, Nuvo (Barfly). Comprised of four talented musicians who all owe their roots to the Indianapolis local music scene, No Pit Cherries is dedicated to making great music, and connecting with listeners in a powerful way. Each person brings something different to the band giving No Pit Cherries a unique and memorable sound. A No Pit Cherries concert is a Rock & Roll show with good vibes, and palpable energy.

Rocky’s interest in music began at an early age, being surrounded by a musical family made her curiosity grow, and at the age of eight she began teach herself to play the drum set. At twelve, she joined the band at Decauter Central Township Schools where she learned to play percussion, as well as many different styles of music. Rocky is a versatile drummer with her main focus in Jazz. Alicia always looked up to jazz drummers, like Gene Krupa, Mel Lewis, and Buddy Rich. She has a love for Rock music, as well. Her influnces include bands, like Led Zepplien, The Who, Nirvana, Red Hot Chili Peppers, and No Doubt.

Aaron grew up in the shadow of the grunge era, and began teaching himself to play guitar at the age of thirteen with musical influences ranging from Neil Young and Duane Allman, to Eric Clapton and Jimmy Page, as well as popular groups like Pearl Jam, Nirvana, and Alice In Chains. Having played in Folk, Blues, Rock, Jazz, Gospel, and many other groups; with many live performances, as well as being featured on several studio projects, Aaron has developed a distinct and eclectic style of play that is both unique and exceptional.

Seth has been performing musically all his life. He started by singing in his parents church choir at the age of eight where he fell in love with music; from there he began sitting in on his family’s Saturday night music group while they sat in a circle and played old country songs, this invoked his desire to pick up the guitar, which he started playing at the age of sixteen. Mixing his country and bluegrass roots with his love of blues and rock & roll Seth has developed a unique sound and style of playing, and singing.

Kevin Boynton is the largest member of No Pit Cherries, giving him the nickname “Jumbo.” He was given his first bass six years ago and started really focusing on that instrument during his college years. He is a self-taught musician and works hard in his spare time to try and learn more about music. Kevin has an eclectic playing style influenced by some punk roots, ska, funk and rock. Some of his favorite bands are Anti-flag, Blink 182, and the Red Hot Chili Peppers. 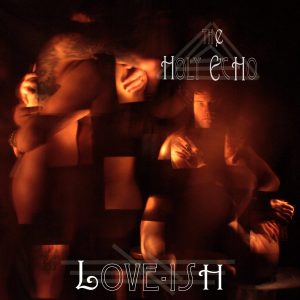 The Holy Echo is the written score to the life of frontman Christopher Dance. Accompanied by Leilah Smith, Ariya Marr, Nicholas Cramer and Rachel Leigh.