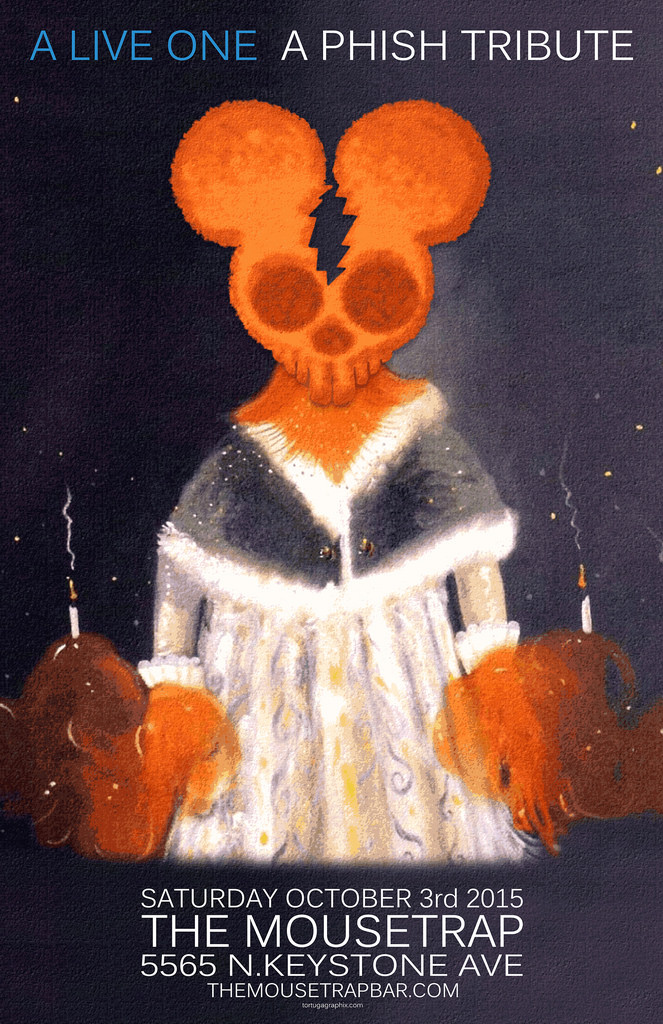 Super stoked to be back at The Mousetrap Bar-Grill after an amazing first time through last March! A Live One, Austin’s version of Phish comes back on a Saturday night, October 3rd, for a rowdy weekend road show! Does anybody read these anymore? 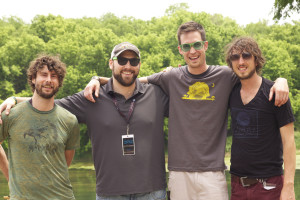 A Live One began in December of 2010 by guitarist Josh Pearson and drummer Dan McGreevy of the band Moving Matter. As time turned elastic, the line up evolved to Wesley Haynes on keyboards, Andy Harn on Bass and Alan Eckert on drums. Being huge fans of Phish and heavily influenced by them, the band found it very exciting recreating their music. Soon realizing the difficulty of the music, A Live One rises to the challenge, striving to create a similar experience to the real thing, on a much smaller level.