IndyMojo Presents is excited to bring you this special edition of your favorite night of the week, with your favorite holiday of the year….. 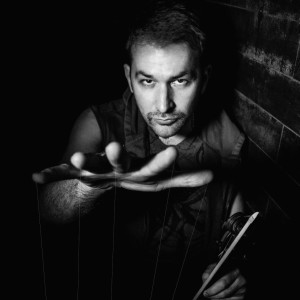 Govinda has played with Thievery Corporation, Tipper, Bassnectar, Shpongle, Cheb I Sabbah, STS9 and many more and been featured on over 25 compilations such as Buddha Bar II, Asian Travels II, and Nirvana Lounge selling a combined 400,000 copies. Govinda has played at numerous festivals throughout North America including Coachella, Lightning in a Bottle, Sea of Dreams, SXSW and more. Govinda’s music has been licensed on shows like “Roswell” WB, “Road Rules” MTV, and “Queer Eye for the Straight Guy” Bravo as well as many independent films.

The Govinda live show is truly a multi-sensory experience that features professional dancers, live projections, resonating vocals and a sonical sound-scape. His live experience is full of vibrant energy that plays to its crowd. Govinda performs on Ableton Live accompanied by classical violin. Govinda is currently touring in support of his album “Universal On Switch” which was released independently earlier this year. 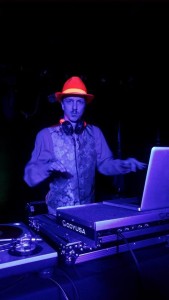 Mr. Orange is a truly confused DJ. Depending on his mood and the crowds reaction you could hear anything from Psytrance and Hard Electro Breaks or when the time is right you can even catch him laying down the soothing sounds of Trance and Tech House during one of his Sunrise Sets. Getting his start as a Happy Hardcore DJ, Mr. Orange has continued to extend his skills both in the studio and on the dance floor. He represents Carpe Noctum Events in his hometown of Indianapolis, IN but keep an eye out for DJ appearances all over the Midwest and beyond! Check out his latest mixes at www.soundcloud.com/mr-orange-indy or catch him live at a venue near you! 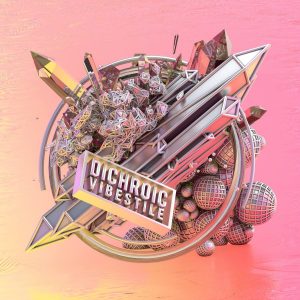 Tune-in at the end of every month for my VibeStile mix, featuring brand-new tracks that have been on my radar as well as hot throwbacks.
**Each month will have a regional, guest-spotlight mix!
Booking: [email protected]
Cover Photo: LoveVisuals

* This is our defacto Halloween Party for 2017, so let’s dress up and do it up nice! It’s a Masquerade Ball, so go with what you feel fits that motif!