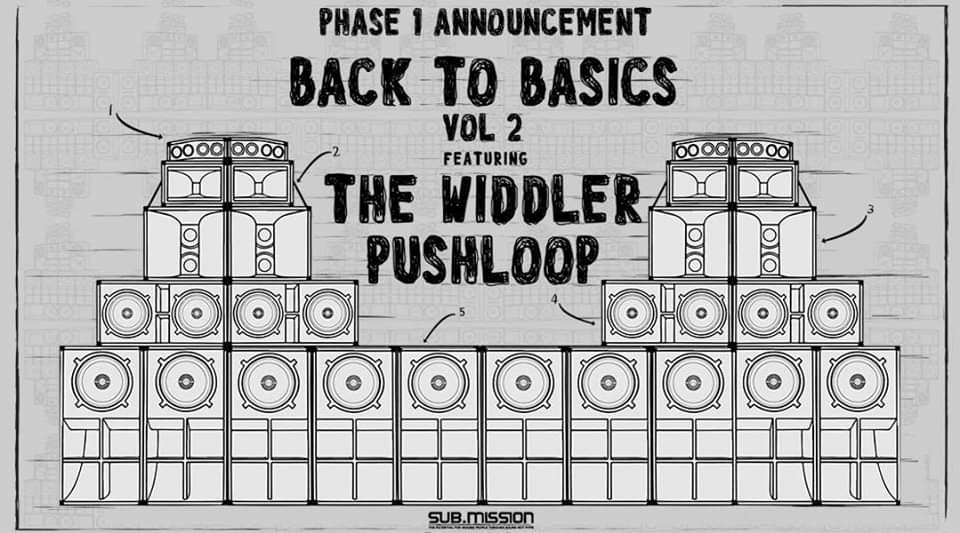 ~ ALTERED THURZDAZE ~
“Back to Basics vol 2”
with special guests….. 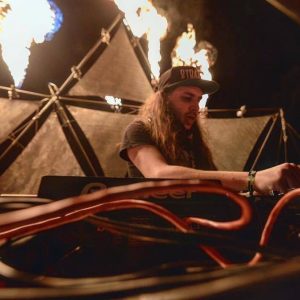 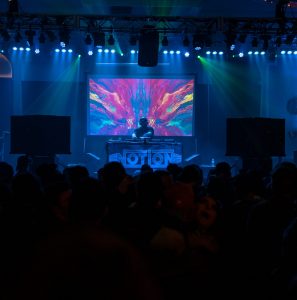 i like music so i started making my own