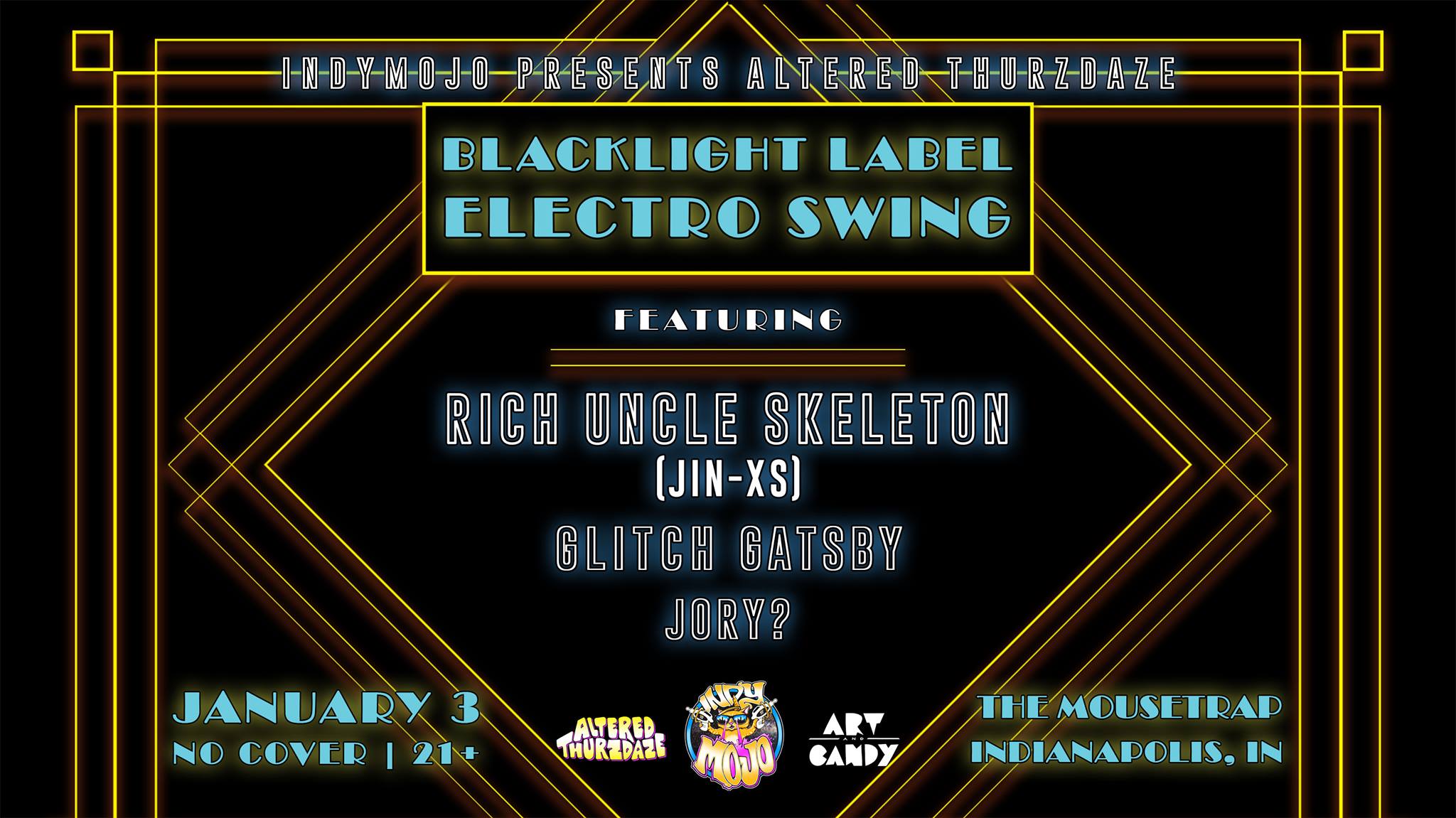 IndyMojo Presents is proud to bring you your weekly dose of jazz hands…. 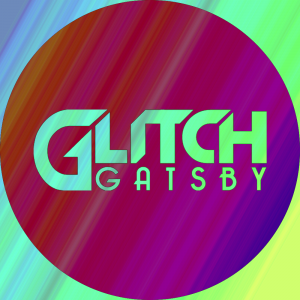 Upon returning to the midwest, Baker settled briefly in his hometown Valparaiso before becoming involved in an electronic duo named The Magic Liquor Train Experience, where Baker first heard the glitch he would later take to form his sound and stage name. With his appetite now whet, Baker began hunting for the tracks that fit the sound in his head and grinding away at set after set till he could call himself a DJ and face a crowd. He took the name Glitch Gatsby and returned to Bloomington and Indiana University, where he assumed a leadership role in the local collective Bloomington Electronic, booking shows and organizing artists to try and stake a claim in the community. It was here that Glitch cut his teeth mixing tunes before a crowd, learning what works in the wild vs. what works at home.

Spring of that year, Glitch discovered that nearby Chicago had an active electro swing scene, to which he promptly paid a visit. Beneath the solid red stage lights, Glitch met local artists and organizers Vourteque and Mr. Automatic at their monthly Rouge! event in Wicker Park, below what used to be Double Door. Since then, he has been working with them on the neo-vintage blog AfterRetro and performing both at Rouge! and on the road. Glitch has since taken a brief sabbatical down south, but is now returning to the Great Lakes region to raise some mayhem. 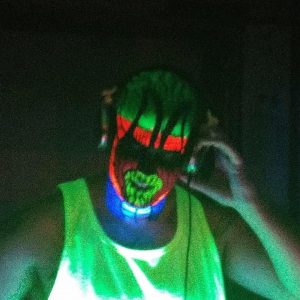 Jory is an electronic DJ and remix artist from Indianapolis. For booking request please call 1.317.432.2942.