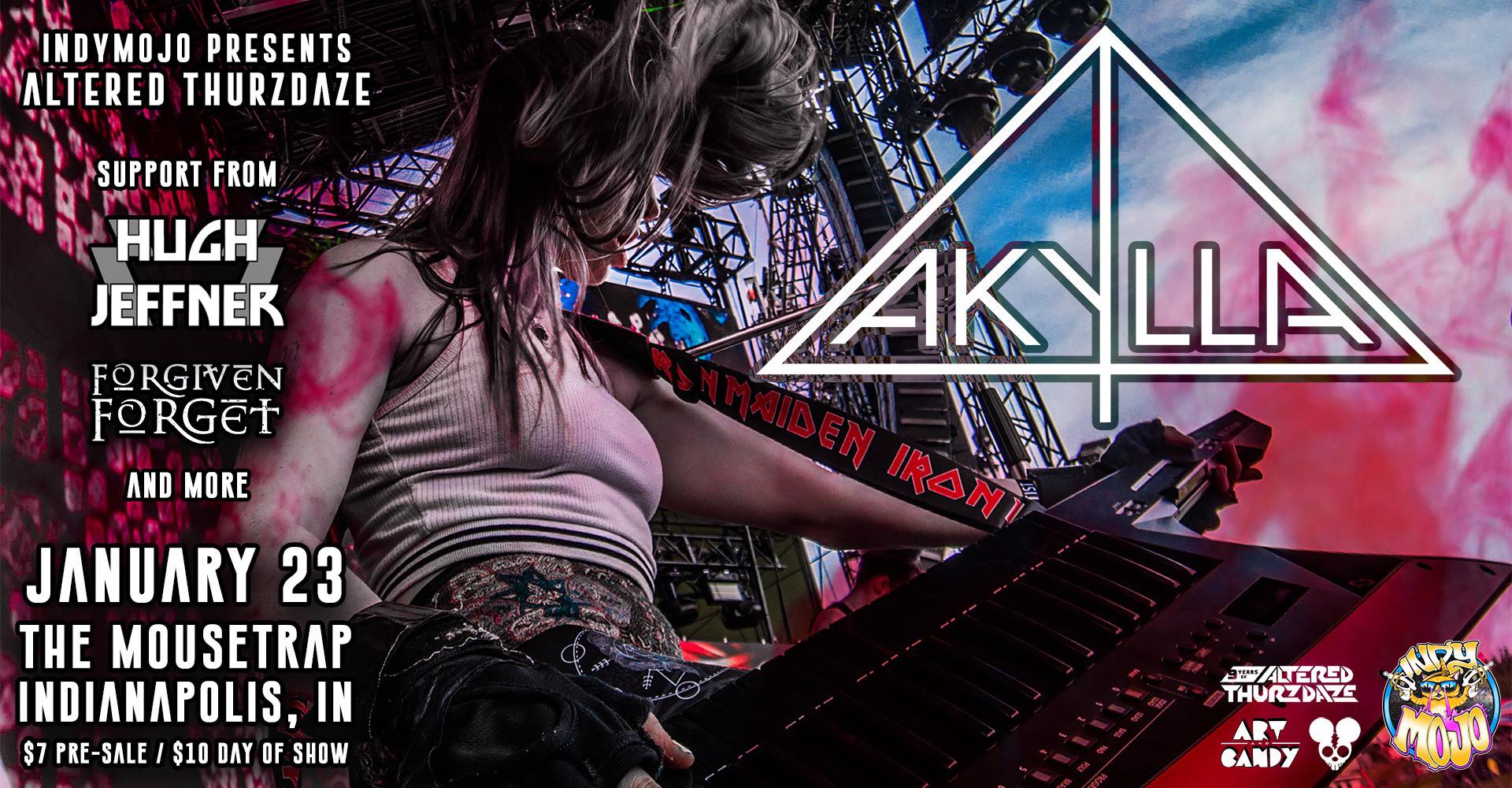 Sherry has had publishing deals with Nettwerk One and Kobalt publishing

She has written and produced for many successful Major Film and TV placements. Over 100 placements in the film/tv industry. Known for her ability to create that perfect placement in 24 hours. Sherry is sought after for her extreme talent, quick engineering & catalogue of music.

In 2009 Sherry’s album “Kick out the Lights” was featured in Billboard Magazine naming Sherry as Best upcoming Artist.

Sherry was then asked to perform with Cirque Du Soleil in their “Viva Elvis” production where she played and sang on a flying piano.

Akylla was started initially with her friend Sara who dj’ayed along side her, but due to living in different countries they parted ways in September of 2019.

Sherry being the heart and soul of akylla producer/singer/writer has since Rebranded akylla with soul, a live drummer and a live dj… in 2020 You do not want to miss this. 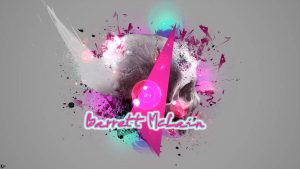