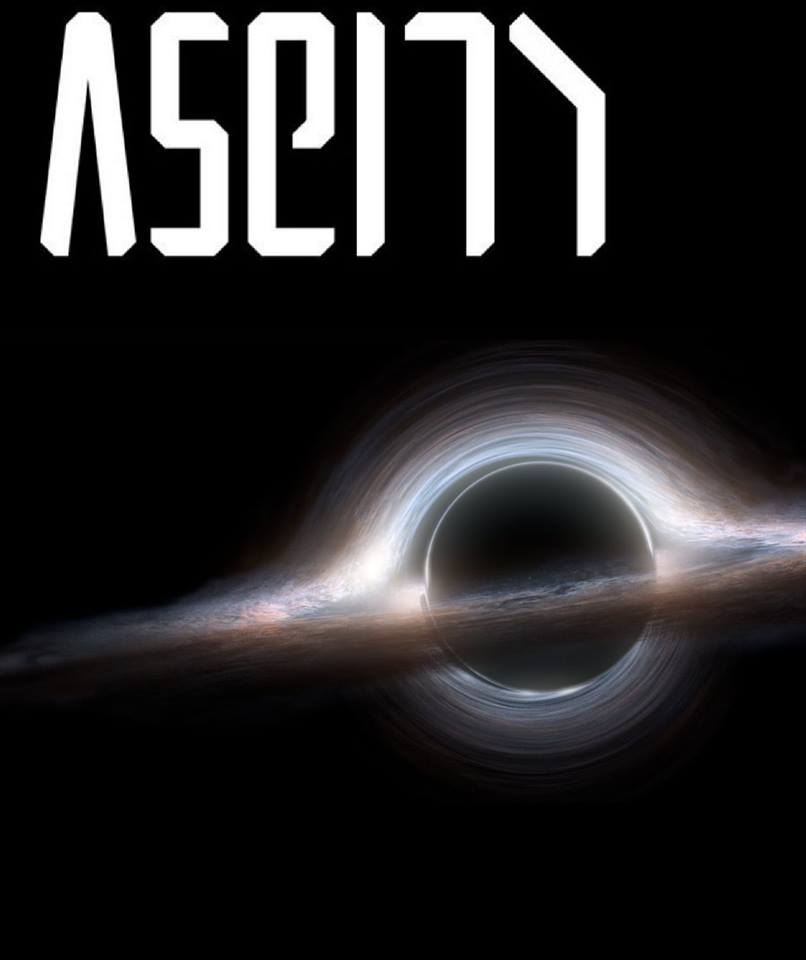 The music of the DJ and producer, djeigh jigglyPUFF, is pushed with the most honest intentions of simply dropping panties, making beautiful songs, recreating his appreciation for the industry he grew up listening to and the sounds that overwhelm by performing an act from the perspective of solely being a disk jockey as well as a producer, the musical entrepreneur is on a mission to cure others of the pain that coincides with the Pursuit of Happiness with none other than the Power of Music.

As this Pokémon has been ‘running rooms’ since the age of 16, that is only considered to be him in his wild habitat as he been spotted in the mixing fields frolicking as a studio recording engineer with plans of innovating the use of multi-tracking in different genres and for different reasons.

Still yet to be caught by team Rocket, Mr. Puff wants to enjoy his Live musical ventures for the better of the people and for all those gym trainers out there just waiting to feel like themselves once more with the rhythm of the soul and what it means to be alive. 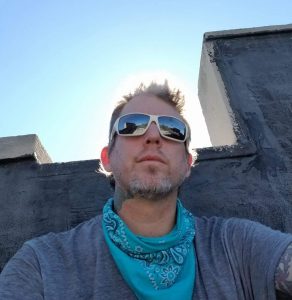 A TIMELESS BEING OF FORGOTTEN FREQUENCY

Thurzday, May 31st
The Mousetrap
5565 N. Keystone Ave
Indianapolis, IN