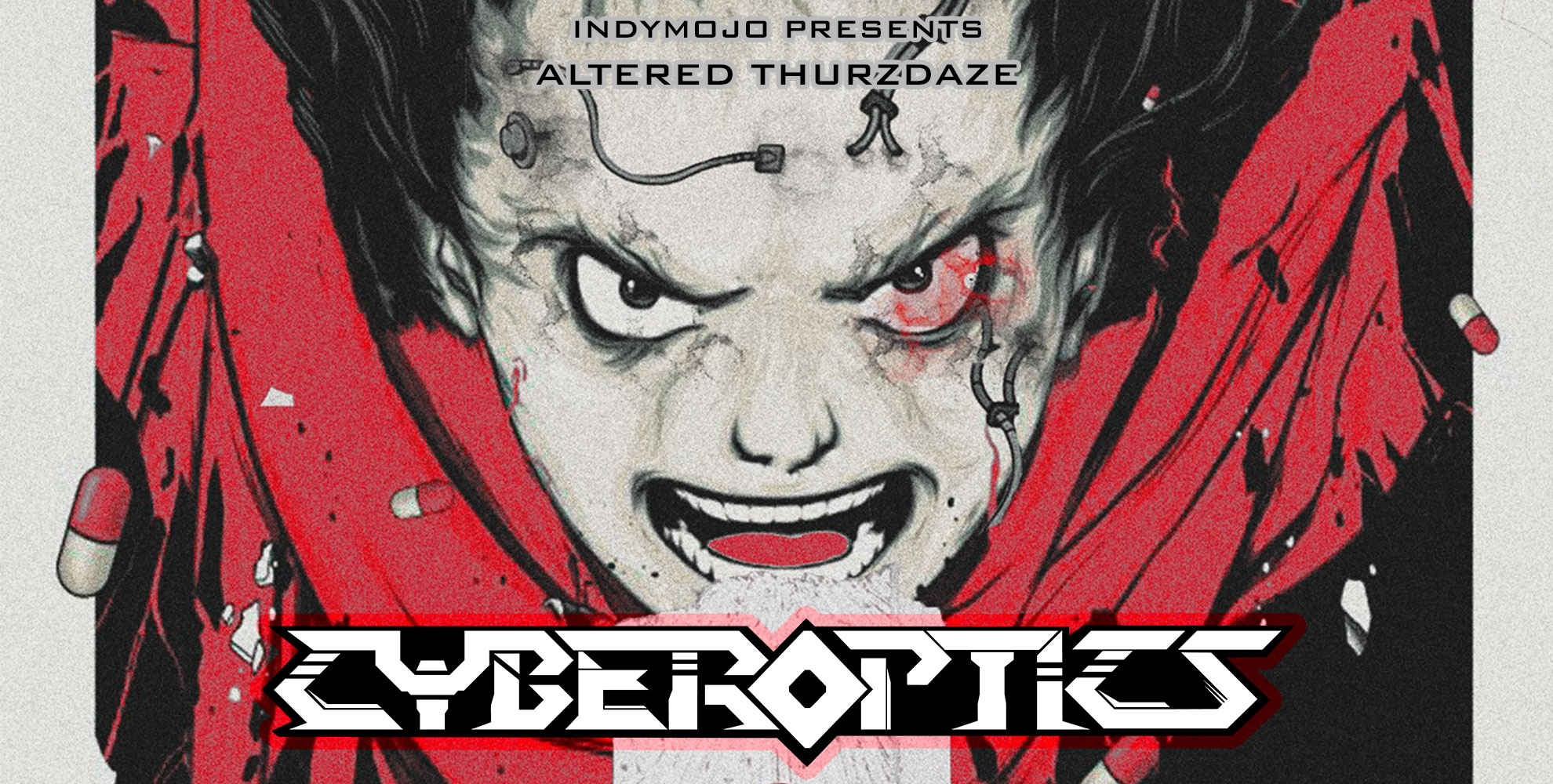 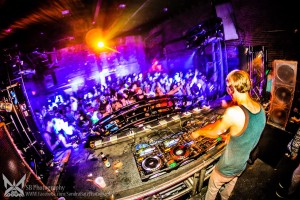 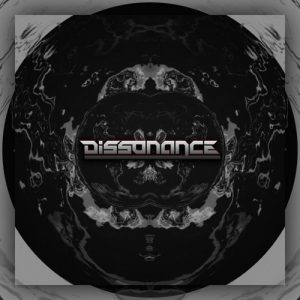 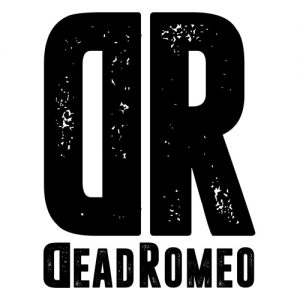 Dead Romeo aka Nick DeFazio now has an ever growing catalog of releases in his arsenal as well as steady national/international attention from some of the scenes “big dawgs”. Hailing from Central New York, from the very beginning of Nick’s start in 2011 he was aiming for perfection, having now 6 eps and a stack of singles working with labels like Grimey Groove Records, Bass Grime Records, Morbit Records, Rellik audio recordings, and now joining the ranks of DUBSTEP SF, his precise and original musical style has gotten him some major attention on the Beatport and Juno charts. He is also co-owner of event production company Bass Art. Playing shows and festivals nationally from the start and grabbing listeners was the special ingredient to what he likes to call the rage dance. Sharing the stage with the likes of Gramatik, Griz, Datsik, Bear Grillz, Hulk, Dank, B-real, Kottonmouth Kings, Consider The Course, Bizzy Bone and many more serious players in the Bass Scene. You will often find Nick going out on his own headline run of shows and headlining some grass root festivals along the way. Where ever he goes, the crowd is sure to be pleased. In 2014 he released a very fine tuned electro house Ep called Methods that had charted on Beatport for a few weeks and peaking at #56, with house not being his main squeeze of production it was a fresh of breath air for the bass producer, along the way he has had charting eps and singles as well as a few tracks on an indie horror film in 2013, now being on his 5th year in the electronic dance music world be on the lookout for some floor bangers and check his links and social pages for where you can catch his next live show.