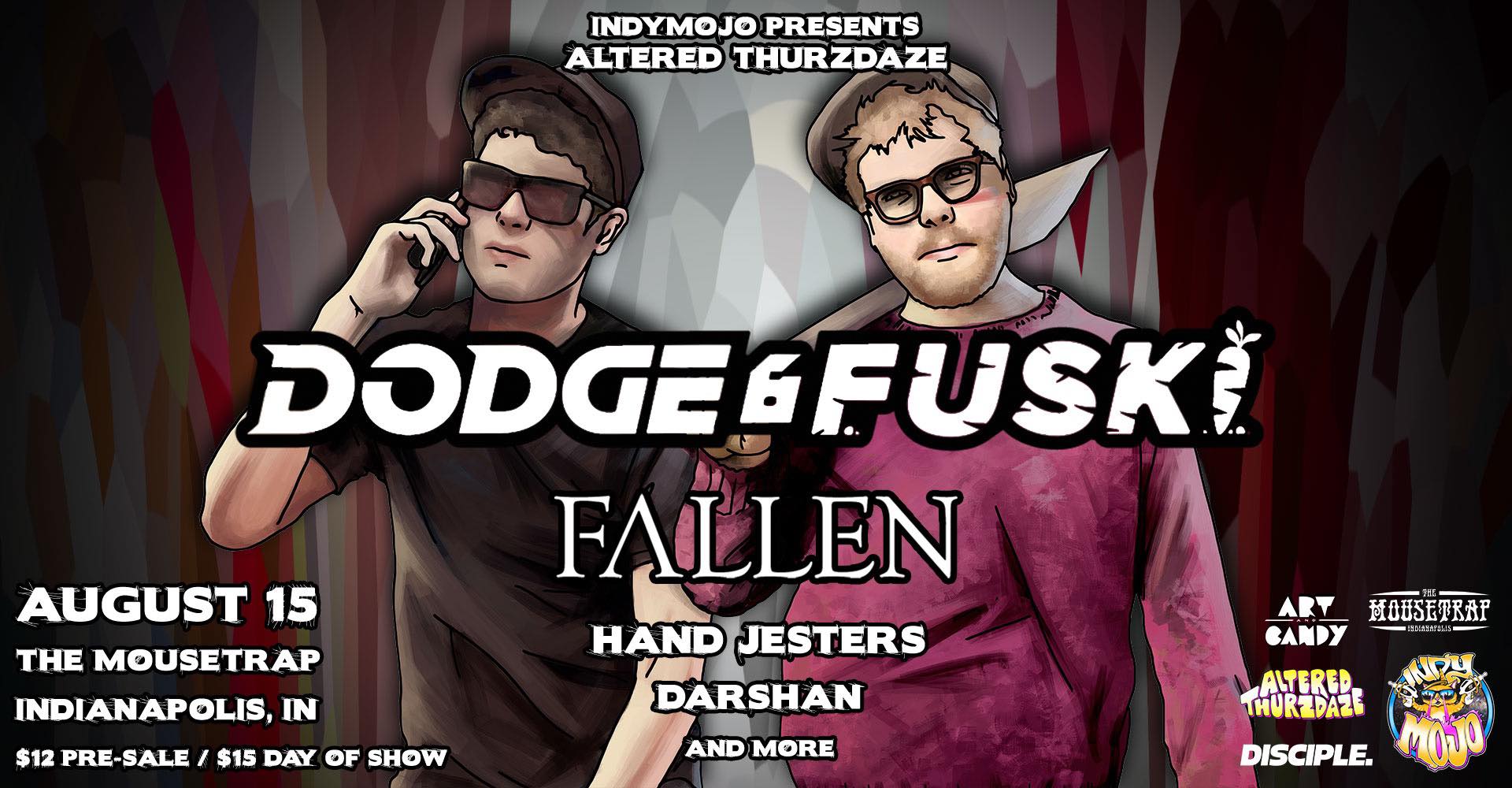 Part 3 of our 9 Year Anniversary of Altered Thurzdaze…..

IndyMojo Presents is proud to bring you your weekly dose of bass fueled mischief – for 9 years and counting!…. 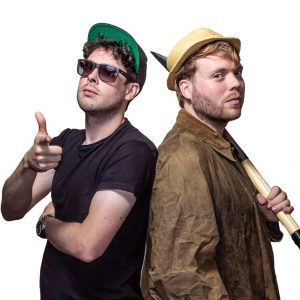 Now the co-founder of cutting edge bass music label Disciple, Rob cut his teeth in 2011 signing to Never Say Die. Since then his career has seen him tour worldwide, from North America to Europe to Australia and Asia.

With a string of consistent Beatport #1 singles under his belt over the last year including collaborations with 12th Planet, Virtual Riot and Barely Alive as well as remixes for Getter, Datsik and more, Rob has seen his sound adapt and evolve with the times while retaining the quirky influences that have been a mainstay of the D&F sound since the beginning.

Had an awesome time playing We Are NRG with my Cats and Boots family. Look for us in Vegas on the Boombox art car! #catsandbootsrecords #housemusic #basshouse #hush #wearenrg 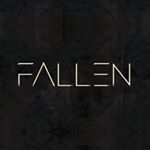 In the face of adversity, every scene needs its driving force. Just as every movement needs its pioneering leaders, every genre thrives on the efforts put forth by those with an insatiable love for the music. Through the endeavors of a select few, the drum and bass scene in America has smoothly transitioned from the dark, underground corners of the 90ʼs UK dance scene, right into our own backyards. Fallen, is one of the spearheading figureheads to thank for this.
Derek Finner, an Indiana native with a passion for drum and bass began his journey into the DJʼing community 20 years ago. With a devoted mind and a heart full of love for the music, Derek began playing events in the early Chicago rave scene. He then migrated to Los Angeles, where he found a place to stake his claim in the industry, Insomniac.

Through the years Derek would eventually launch his own drum and bass imprint, entitled “Icarus Audio.” This legendary label, co-founded by long time friend and partner Brandon Stewart(Staticalpha) would soon sign records from heavyweight artists such as State Of Mind, Maztek, Cause4Concern, Enei, Audio, A.M.C and Optiv amongst many more. Although this labelʼs output was largely-praised in the 174 community, his sights were set on expanding his career with Insomniac and pushing the boundaries of Bassrush. Fallen is now at the forefront of the drum and bass industry. In addition to launching its own record label featuring collaborations with Matrix and Futurebounds legendary Viper Recordings, Bassrush has also been awarded the title of “Best Overseas Promotor” amongst bass music giants, Let It Roll and Rampage.

Fallen wears many hats. His long standing career with Insomniac producing countless festivals paired well with being Drum and Bass talent buyer for Bassrush, head of drum and bass for Bassrush Records partnered with long time friend, Shane Armijo(Consouls), and resident dj/artist for Bassrush/Insomniac. Having performed at festivals on a national and international level such as EDC Vegas, EDC Mexico, EDC Brazil, Nocturnal Wonderland, Countdown, Funktion, Respect, and more Fallen has become known globally for his eccentric capabilities on 4 decks, his superb and exclusive track selection, and the quick and intricate mixing style only legendary entertainers such as Andy C, Friction, and Dieselboy are privy to. Prepare for a high intensity no holds barred performance of pure drum and bass destruction. Be sure to strap in and hang on…its going to be a wild ride. 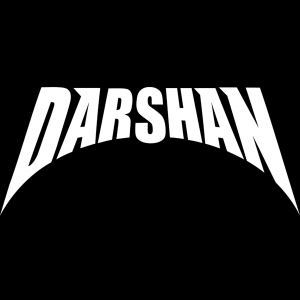 BASS MUSIC DJ and up coming producer from Paris, France, He specializes in DUBSTEP, RIDDIM AND HYBRYD TRAP. His energetic DJing style has quickly captured the attention of clubs especially after he did this back to back with the Dubstep legend SPACE LACES.

As a producer, he is currently working on music that expresses his unique style and love of sound design.