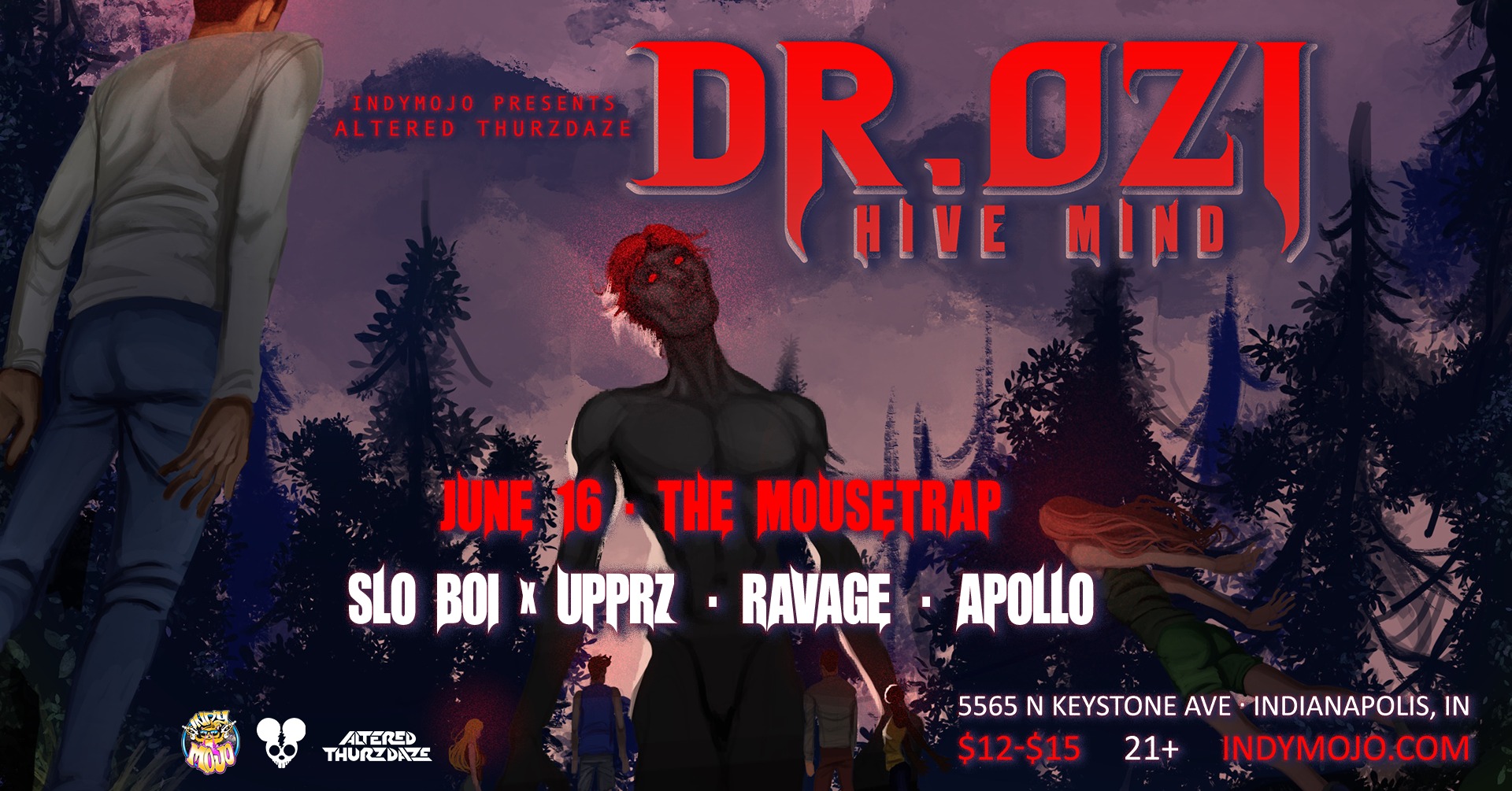 IndyMojo is proud to bring you your weekly dose of bass fueled mischief – for 12 years and counting….. 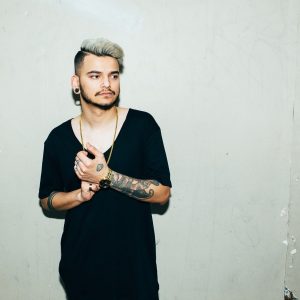 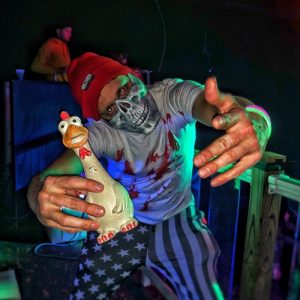 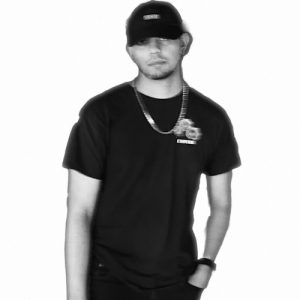 I throw down sometimes (╯°□°)╯︵ ┻━┻