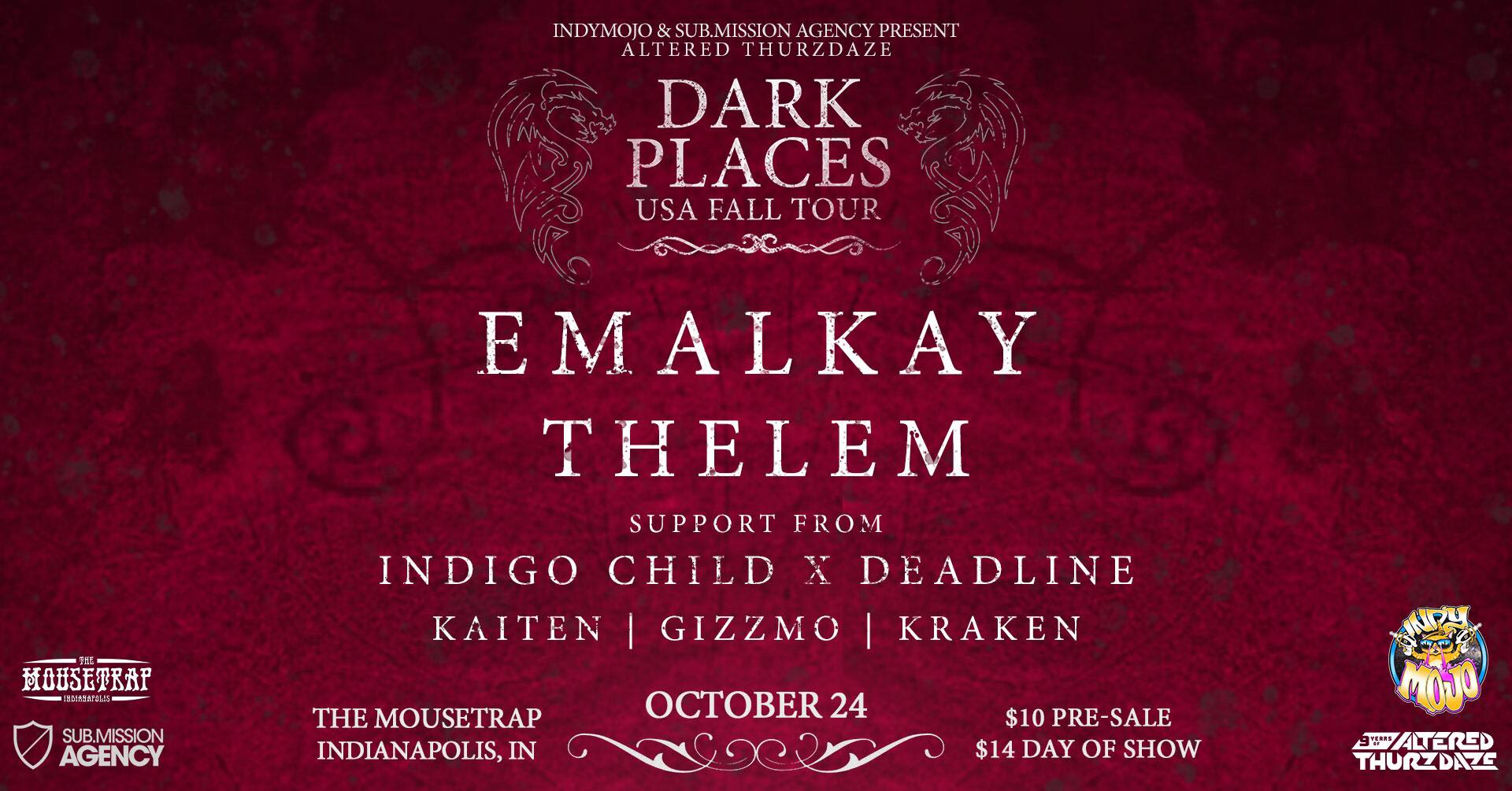 IndyMojo is proud to bring you your weekly dose of bass fueled mischief – for 9 years and growing…. 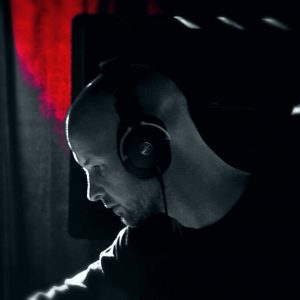 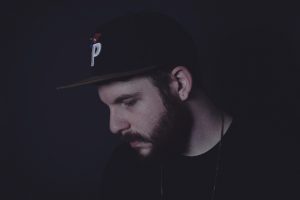 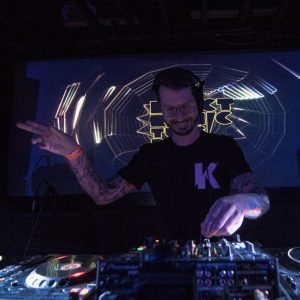