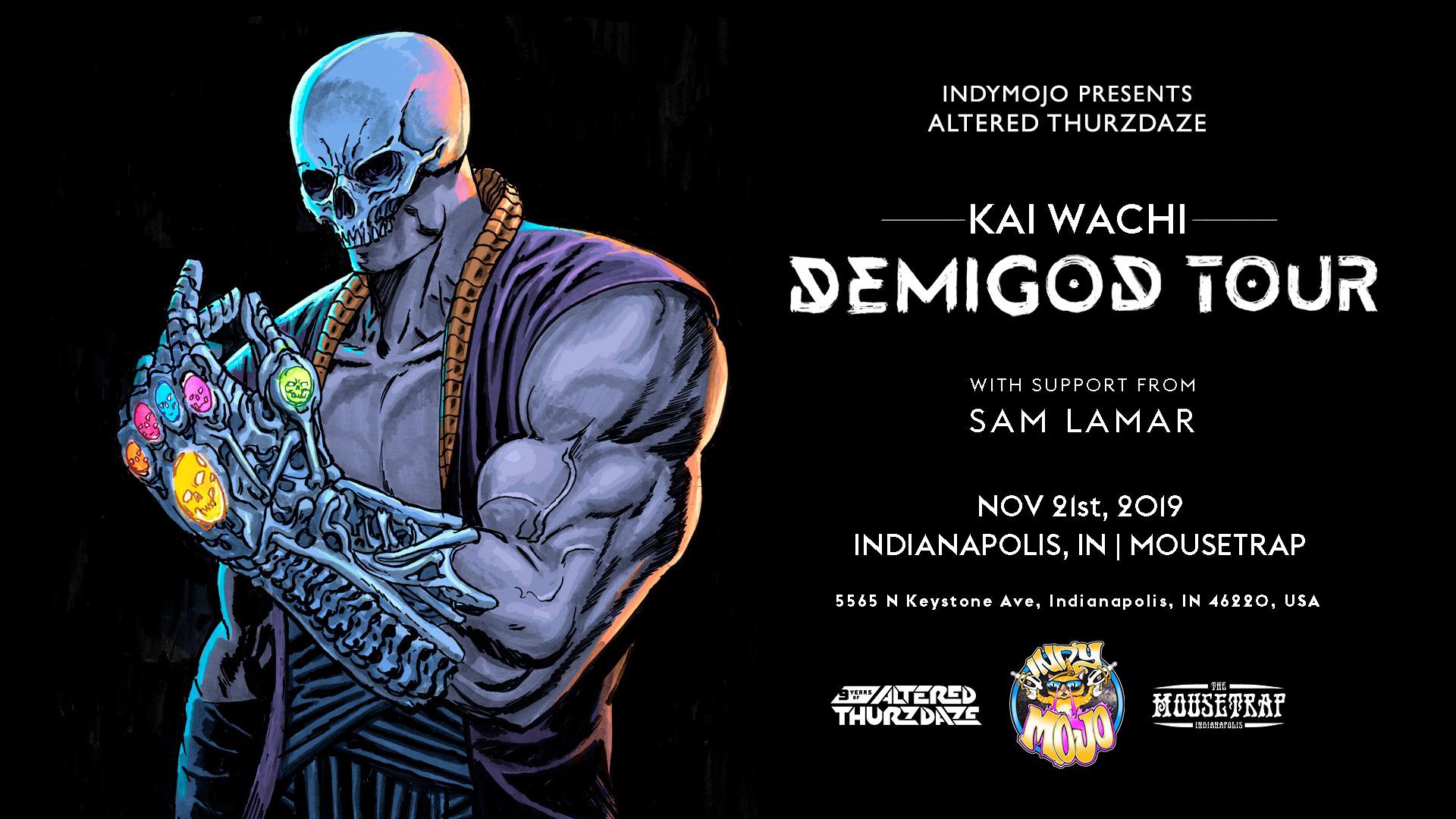 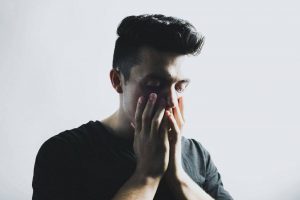 HELL IS EMPTY AND ALL THE DEMONS ARE HERE KANNIBALEN RECORDS 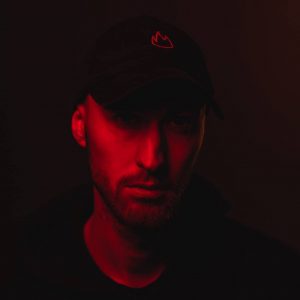 Everything that sounds good 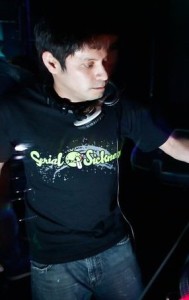 After a decade behind the decks hitting up parties from coast to coast, Jangatha’s production has recently hit the underground house scene. He has released tunes on some of the best house labels, sharing the roster with countless veteran producers. Known for his crispy clean production, thick sound design, unique genre blending, and sharp funky shuffles, his tunes have also been getting rotation by some of the house greats, such as Green Velvet / Cajmere, Dj Dan, Mark Farina, Inland Knights, Johnny Fiasco, and Colette. With loads of remixes and original EP’s slated for digital & wax release this coming year, you will likely be hearing about him more and more for years to come.