This week, we’re bringing in one of my personal friends from WAY back in the day – before I was even doing events….. 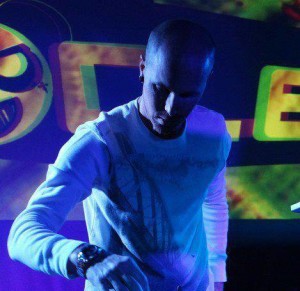 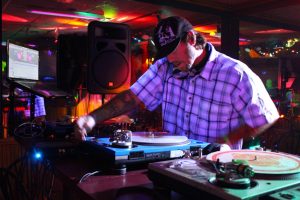 Sound Victim, being a DJ, Producer, Turntablist and overall musical ninja he rising from the ashes to put his mark back in Naptown and the Midwest!!

This is what happens when you mix a metalhead guitarist, with a bass head and a scratch wizard. You become a Victim of Sound… welcome to the Terror 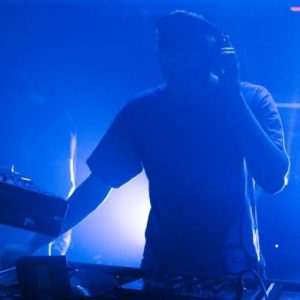 Veteran DJ for twenty years, n8 has carved out a unique sound for himself over that time consisting of breakbeat, house, funk, electro, techno and anything else that makes booties groove. As a record buyer for Millenium Records and Venus Records years ago in Memphis, n8 has always been on the cutting edge of dance music. Having rocked dancefloors across the US, and shared the stage with some of the biggest names in dance music…n8 is no stranger to large scale events and festivals, but feels perfectly at home in a dark club playing 6+ hour sets that touch on every genre of music. Constant crate digging, serious love for old school, and knowledge of well produced music throughout the decades give n8’s sound a highly polished, fun, and thought provoking groove. for booking inquiry: [email protected]