Unique, amorphous, original beats and energetic DJ sets are the hallmark of sfam. Their original tracks have received heavy support from industry tastemakers of the likes of UZ, Quix, Unlike Pluto and Kai Wachi. Their track “Inhale” caught the eye of OWSLA-affiliated blog NEST HQ, which described it as “absolute madness. In just 3 years climbing the ranks of New Orleans nightlife, sfam has opened for such genre-defining names as Troyboi, G Jones, Barely Alive, Borgore, Yellow Claw, Bro Safari, Boombox Cartel, Quix, Jayceeoh and Getter. sfam headlined this year’s BASSIK2BUKU in which they went b2b with Boogie T and it was one of the wildest local showcases New Orleans has seen. The duo took the Back Alley at this year’s BUKU Music & Art Project by storm and it’s clear to see that there’s a bright future ahead. Jon Casey is an electronic music producer from South Africa. His music is admired by many heavy-hitters such as The Glitch Mob, UZ and many more.

A Wook and A Weirdo 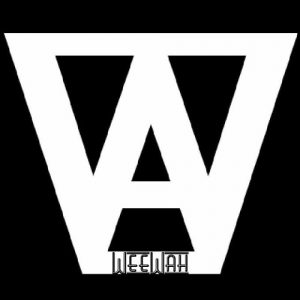