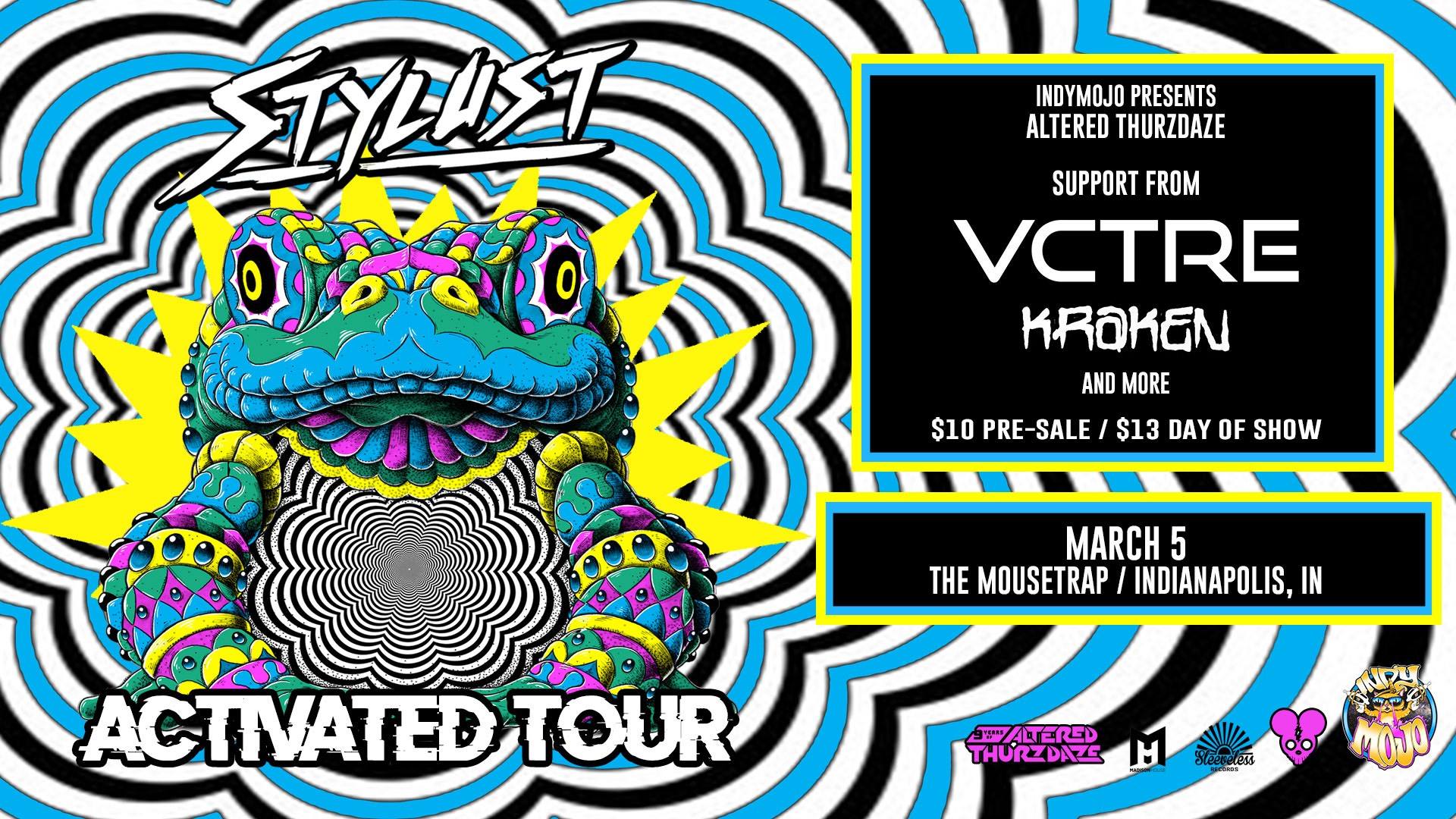 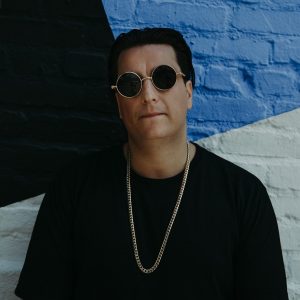 Known for his sleeveless, whimsical synergy with his fans, Geoff “Stylust” Reich has been creating his own counterculture since he was a teenager. A skateboarder and hip hop devotee, this dubstep DJ’s talent for fusing rap hooks and bass beats with electronic music has earned him the rep as a creative renegade carving his own path.
With a style that captivates lovers of any music with a pulse, this Canadian-bred Los Angeles producer has emerged as a frontrunner in the new wave of EDM. Blending classic turntablism with cutting edge tech prowess, Geoff has been touring as Stylust since 2008. He has toured all over the United States, Canada, Costa Rica, and parts of Europe, appearing at major festivals, including Shambhala, Coachella, Outlook, LIB, Burning Man and Bass Center XI to name a few.

Now sporting his fifth album, TIDAL WAVE, Geoff is poised to rip the sleeves off the EDM status quo, blazing a new trail of sound under his own label imprint Sleeveless Records. A consummate pro with a passion for his art form and global respect within his reach, Stylust’s style is best described in his own words: just “Rip Your F*ckin’ Sleeves Off!” 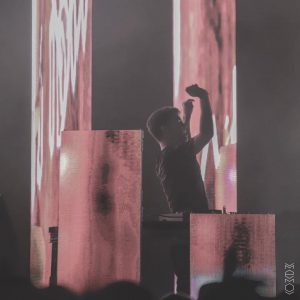 Featuring guttural bass lines and a vivacious swagger, VCTRE hones in on the textures and boisterous musical attitude that has brought him a growing acclaim across the realm of low-end music. 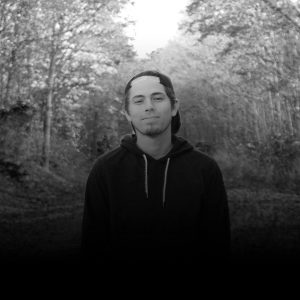 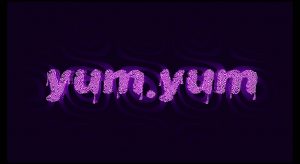