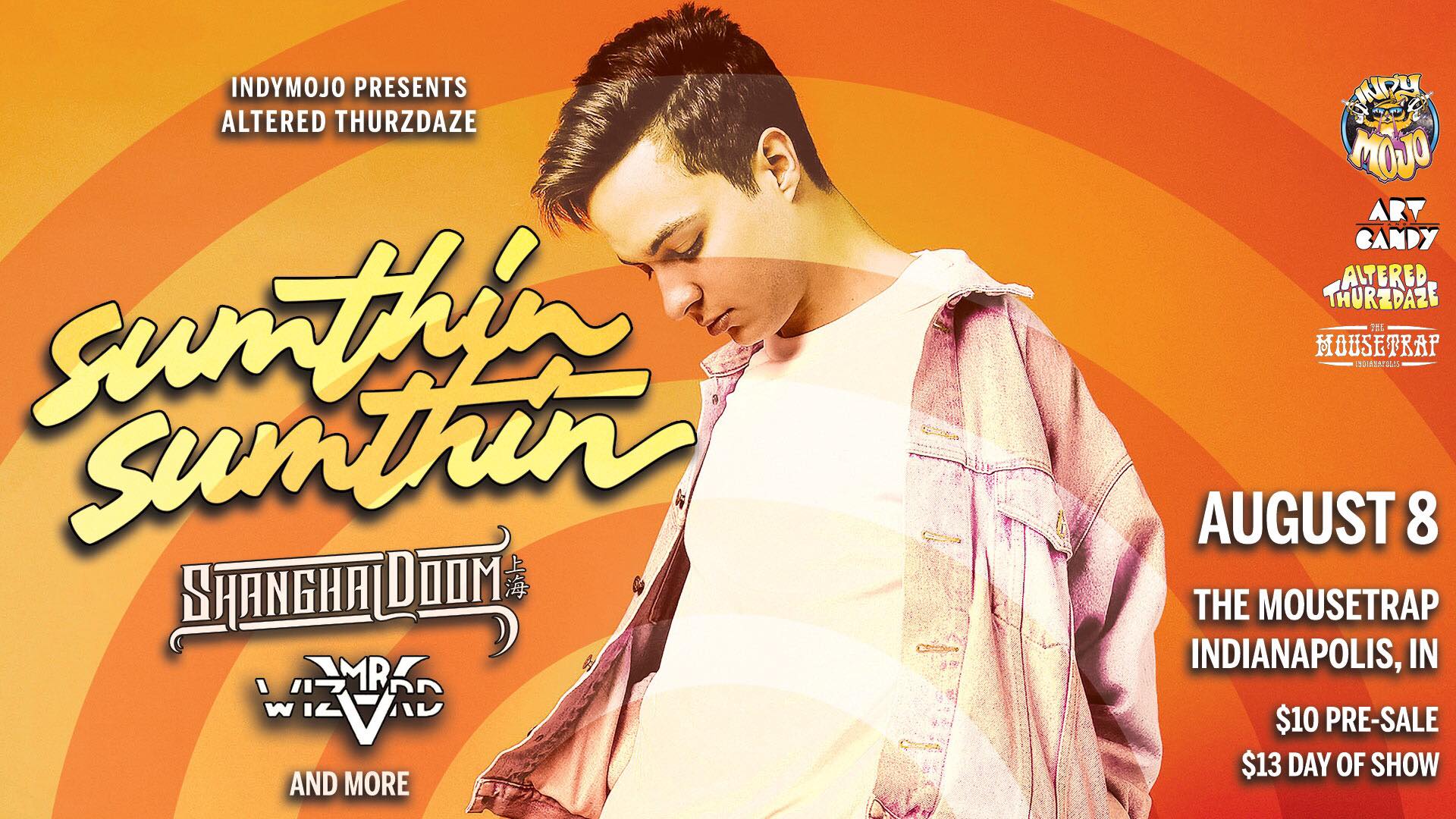 Join us in celebrating 9 years of Altered Thurzdaze!

IndyMojo is proud to bring you your weekly dose of bass fueled mischief for 9 years and counting……. 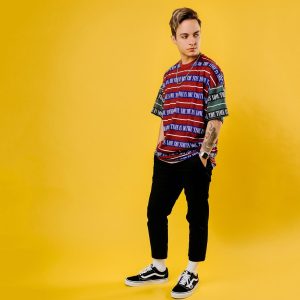 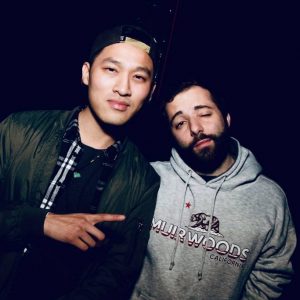 Shanghai doom is the legendary producer duo hailing from the humid urban streets of Central Jersey. These “lizard men,” as fans refer to them, combine ripping mechanized audio files with mind-blowingly exquisite sub frequencies. Their signature sound can only be described as Picasso level originality mixed with Mozart level composition. On one occasion, after playing a game of 4D chess for 24 hours straight, the duo operated on a fan’s medulla oblongata after he had a seizure during a live performance. In 2018, Shanghai Doom sent a flash drive with their SoundCloud spotlight tracks to a distant planet suspected to have extraterrestrial life forms inhabiting it. Mike and Andrew patiently wait for their overlords to return the message, however some conspiracy theorists state that they are actually the overlords themselves, sent through a vortex time warp to share the exotic sounds of an alien race that can only be deciphered in certain dimensions. 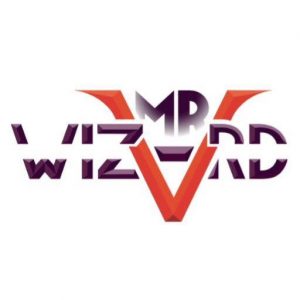 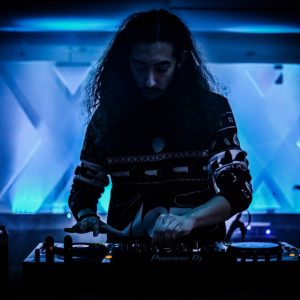 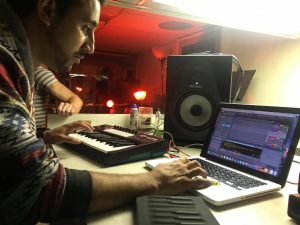