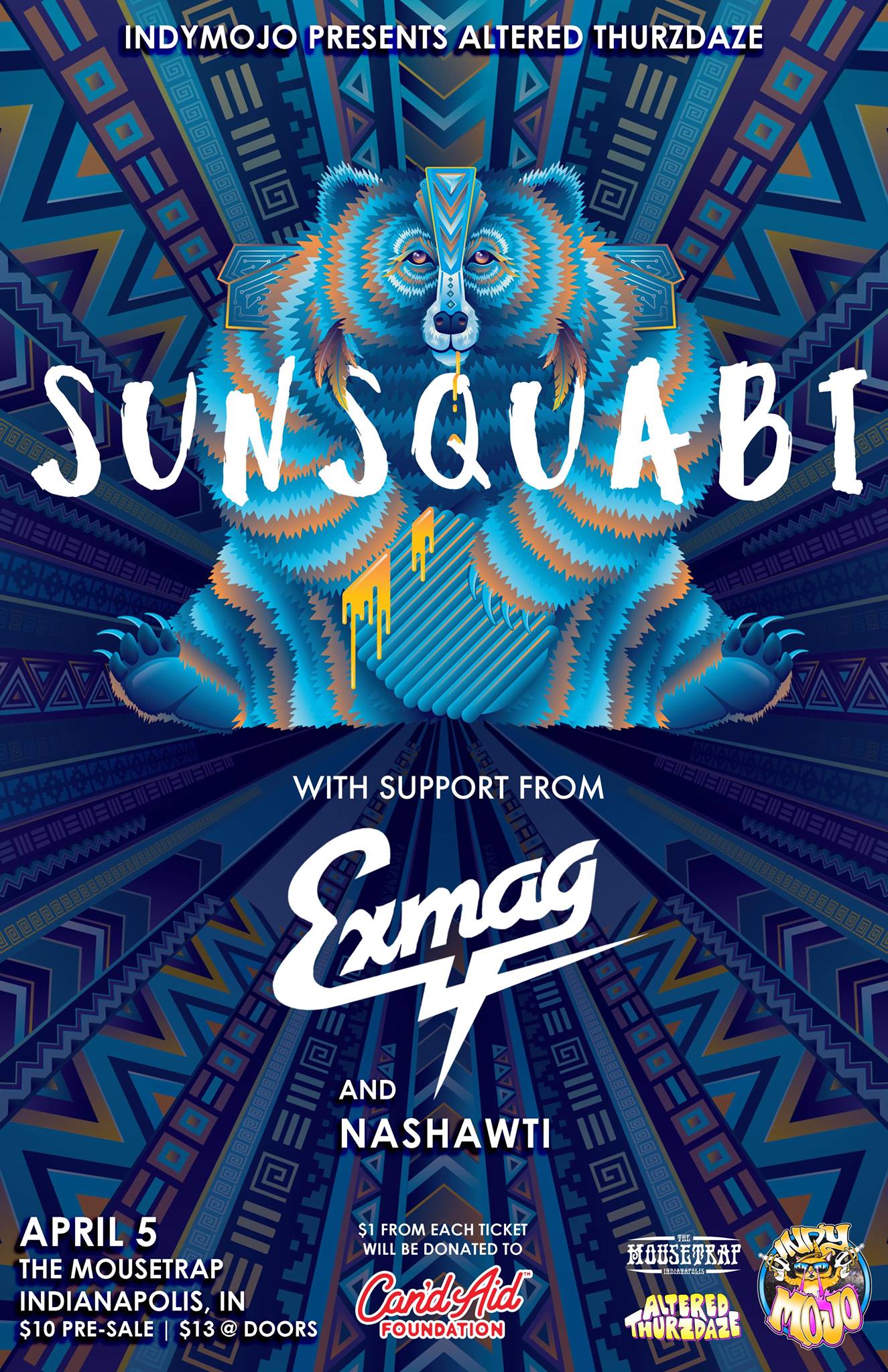 IndyMojo Presents is excited to bring you this very special edition of your favorite night of the week….. 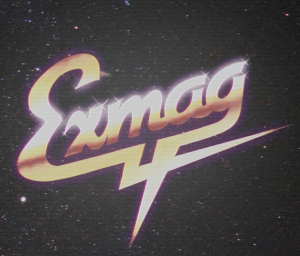 Exmag is for the people! 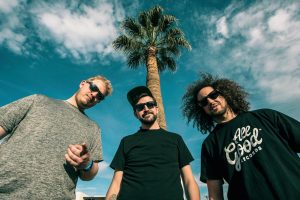 A three-piece suit named SunSquabi has been catching the eyes and ears of music fans around the world with their break out year in 2016. The band unveiled their debut EP with All Good Records, titled, “Odyssey” which featured artists GRiZ and Dominic Lalli of Big Gigantic. “Odyssey” takes listeners through an electro funk filled journey and gives an in depth look at where they have come musically with this project. SunSquabi spent the better part of 2016 touring nationwide and made debut appearances at Electric Forest, Summer Camp, Camp Bisco, High Sierra, Summer Set, Summer Meltdown, and Hulaween to name a few. The Colorado trio is now reaching more listeners and performing in front of larger audiences every time out.

2017 will feature the bands 2nd release on GRiZ’s All Good Records titled “Deluxe EP” due out in February 2017. The first single “Pygmy Up feat. Russ Liquid” has already been released and has hit the 100,000 play mark in just under 1 month. Look for “Deluxe EP” to continue where “Odyssey” left off and provide listeners more of the SunSquabi sound they have come to love.

SunSquabi continues to break down and analyze the expectations of what a “Live-Electronic” band should be. SunSquabi is dedicated to their ever-evolving craft in the studio and on the live stage. It’s no wonder the twenty-something’s in SunSquabi have gained the national attention for their unique sound. The band has multiple answers when asked to describe their sound, but most often describe it as an Electronic Hydro Funk Experience due to the fluidity of the music.

$1 of each ticket will go to Can’d Aid Foundation
http://candaid.org/