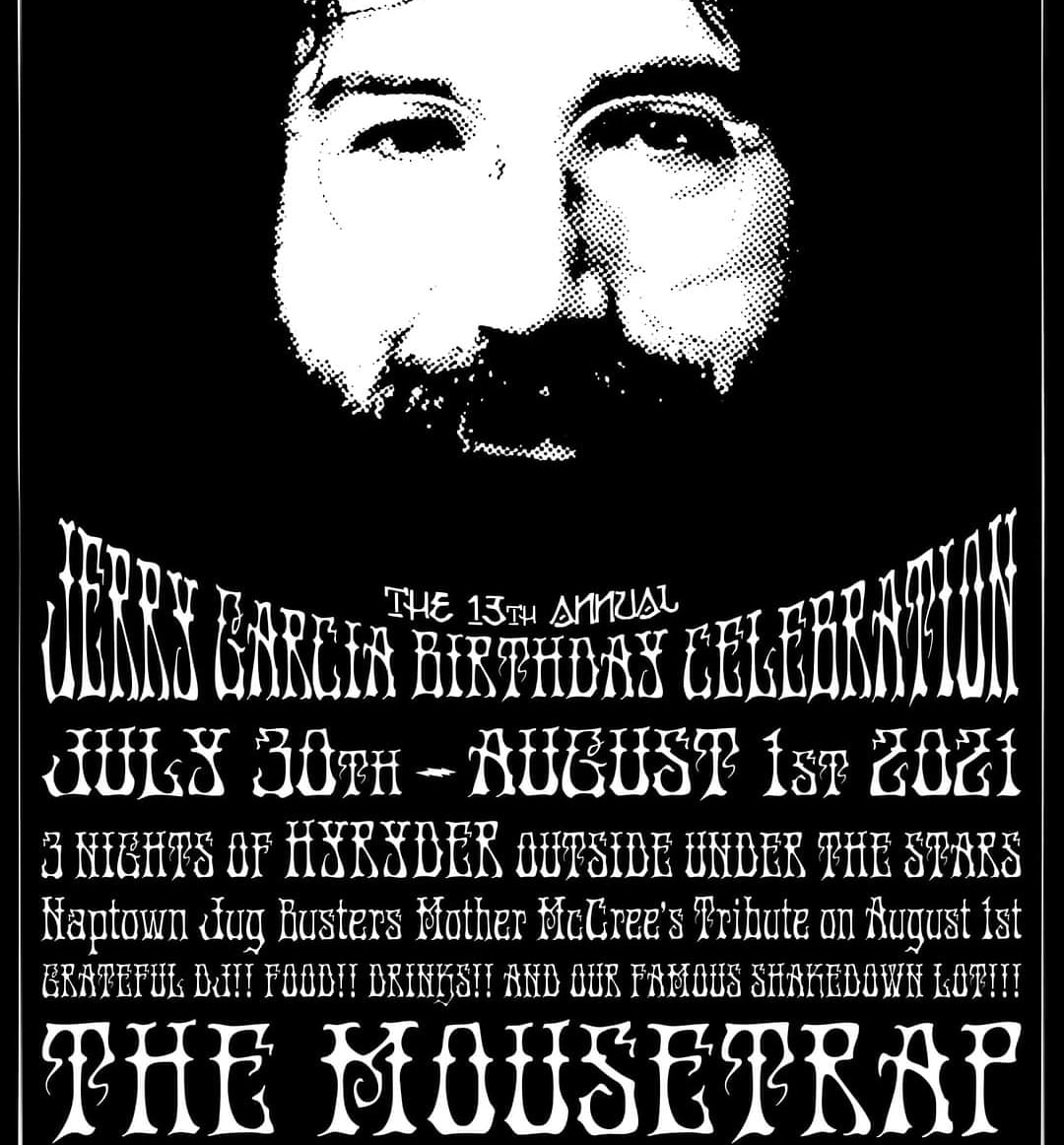 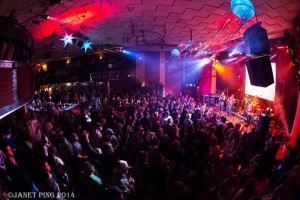 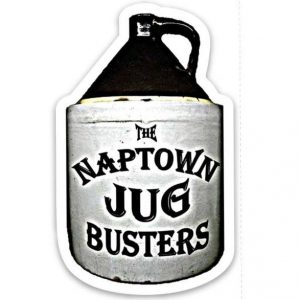 We’ll play any genre of song from any year, with a variety of different musicians and instrumentation, in the style of the jug band tradition established in the 1920s and 1930s.

Never Miss A Sunday Show…especially when it’s Jerry’s actual Birthday. We’re starting earlier- Don’t be late- 5pm!
Come on out and celebrate with us as we honor The Leader Of The Band. For the 13th consecutive year, Hyryder will Blow Away another set (actually 6 sets!) of candles in honor of Jerry Garcia.

Being that Sunday is Jerry’s actual BDay, we’re taking it back to the beginning with a very special Mother McCree’s Uptown Jug Champions set featuring The Naptown Jug Busters (inc. Ms. Debbie Topless) DO NOT miss this early set. 5pm!!