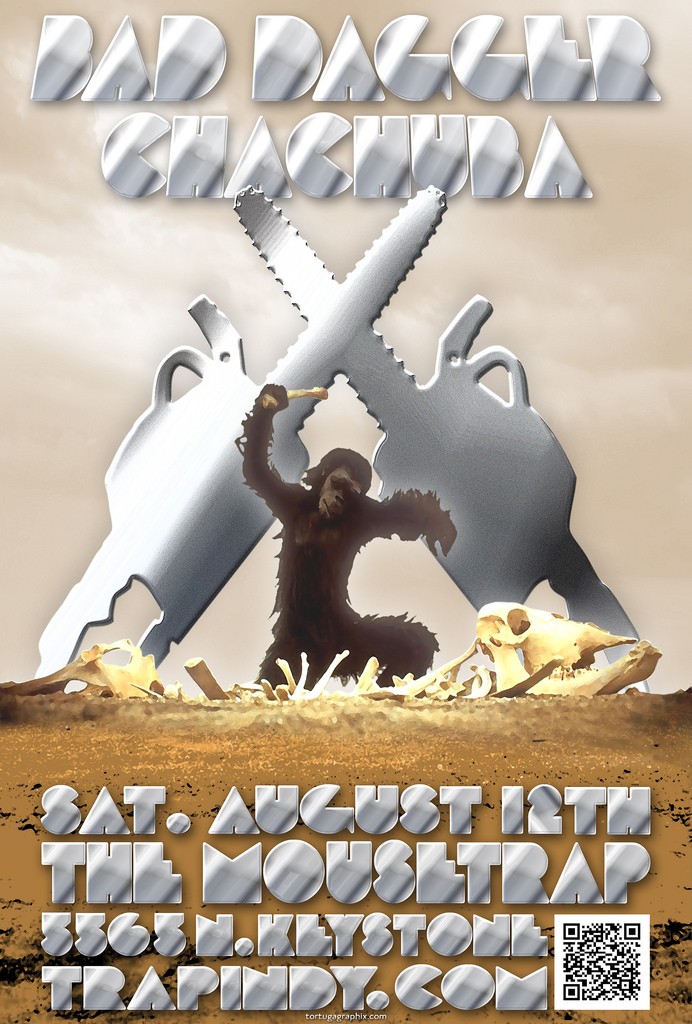 Bad Dagger is back at the trap for 2 full night of music! Indy native Nashawti will be kicking things off on the 11th and Chachuba is coming from Chicago to start things off on the 12th. Music from 10pm-3am each night including 4 sets from Dagger. Double Negative Design will be joining us for both nights as well. Bring your best dance shoes and let’s perty! 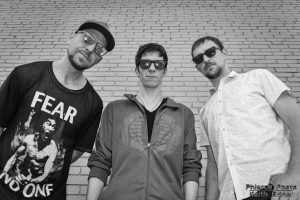 Disco. Metal. House. These three words form the mission statement adopted by the dance powerhouse experience that is Bad Dagger. Bursting onto the scene in 2012, Bad Dagger began with Cameron Reel (music production, synths and bass guitar) and Eddie Roodvoets (drums, samples, and triggers). This duo stunned and entertained audiences with there unique brand of Disco/Metal/House or Electrosexymetal, as their style has been called. Extremely danceable, this act has a tendency to switch gears without warning. This makes it possible to touch on a wide array of genres in each set. Bad Dagger makes use of this versatility with relentless passion and energy.

In the fall of 2016, Brice Jones (guitar) was added to the lineup. Without knowing how a guitar player would fit in with their style, Cameron and Eddie were immediately floored by the element that Brice brings to the music. Brice’s instincts and artistic taste were spot on right away, adding a crucial ands melodic balance to the band. Although they have similar influences in music, each member has a unique taste and sensibility. This helps add to the evolution of the unique brand of music they have developed.

Bad Dagger – The world’s original innovators of and only true source for pure, high-grade Electrosexymetal 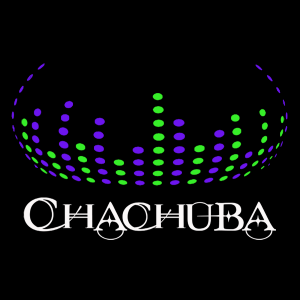 Chachuba is a four piece electronic/trance-fusion jam band that does not let the notion of “genre” limit the styles and influences found in their live shows. Chachuba has been able to transcend boundaries and have had the honor to play alongside talented jam bands and electronic producers.

The band is influenced by electronic dance music, with improvisation as a key component. Their jams are fueled by heavy and melodic guitar riffs, synths, and funky beats. No matter the show or festival, headlining or supporting gig, Chachuba’s music is infectious–and their fanbase continues to grow day by day.

From the House of Blues in Chicago to State Bridge Amphitheater in Colorado, Chachuba has begun to spread their music and message all across the United States.

Chachuba is a grassroots band that has been touring for only 2 years and has hit major music festivals such as SummerSet, Summer Camp (Grassroots stage), Backwoods Music (x2), Great North, Hyperion Music and Arts Festival (x2) and many more . With two EPs and two singles featured on theUntz, and their first full length album coming soon expect to see Chachuba in a city near you.
Download their music on iTunes and other major music distributors or check them out at www.soundcloud.com/chachuba

Review:
“Finally came Sunday, the day most folks were anticipating. Kicking it off was relatively new Jamtronica group Chachuba. They layed down some funky riffs and tantalizing synths. Look out for this band in years to come, I have a feeling this is only the beginning for Chachuba.” Ray John Summer Set Music Festival