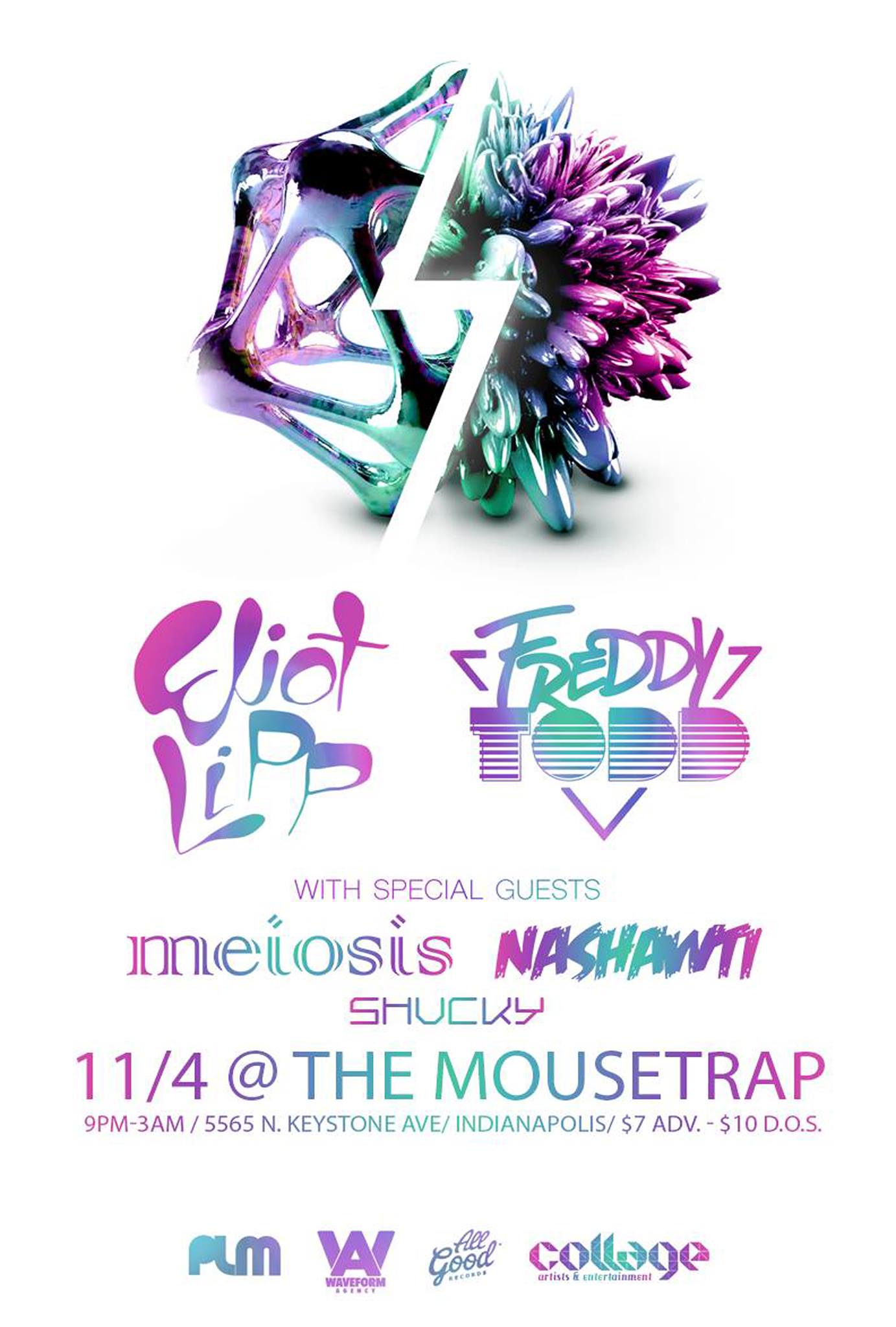 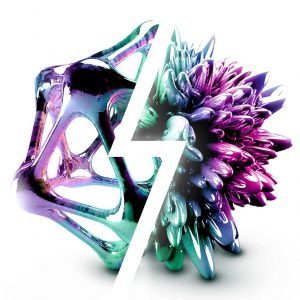 Eliot Lipp is a veteran musician and sound designer gearing up to release his 9th studio album. After more than a decade living in Chicago, Los Angeles and New York (but equally home on the road), the intrepid producer returned to his roots in the Pacific Northwest before recording the album, much of which came together over a single inspired weekend.

Returning home provided Lipp with new inspirations for his blend of sampledelic funk and techno­ inspired hip­hop beats. The mossy green woods and snowy mountains of the Pacific Northwest were essential to the ambiance and texture of the sounds. The result is a digital landscape filled with beautiful analog creations. 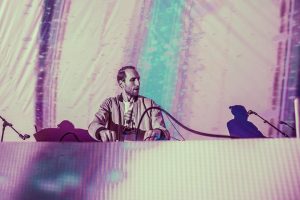 Words will inevitably fail to properly describe Freddy Todd. Genre-busting could be an understatement. You can’t pin him down with lexicon like lazer-bass and glitch-funk; these phrases fall way short of capturing the expressiveness, fearlessness, and space-traveling qualities of his music. Hearing his music is akin to being abducted by an extra-terrestrial cruise liner where everyone is tripping on space acid. And if you are lucky enough to witness him produce, you’ll see that he fittingly looks just like the captain of said space cruiser, both hands intently gripping his electronics like the instrument panel on the flight deck.

Let’s bring this back to earth real quick. His motown, soul, blues, jazz, funk, hiphop (and techno for that matter) roots are a given, being born just outside of Detroit in Southfield, MI in 1990. Freddy moved out of his parents house immediately upon turning 18 lusting for the world and the creative juices it has to offer, living briefly in Ferndale, MI at first, then to the outskirts of a rougher part of the city of Detroit near 7 mile and Lahser for two years to live with his then-band “Tone Poets”, producing for Scrummage hip-hop queen “Breezee One”, and wrapping up his second full length studio LP on Simplify Recordings, followed by a year in Chicago. After living in the midwest until the age of 22, his sights were set on the golden west. Moving cross-country and living two years in the Bay Area, living in both the hood of West Oakland followed by the Oakland Hills while writing and releasing the “Golden Tremendous” album and starting his next EP. After soaking up the Cali vibes, he returned across country for some more wholesome less-congested living in the blue ridge smokey mountains of Asheville, NC to be closer to family, where he currently resides.

Freddy Todd is truly a master of his craft not only in the studio but on stages across the globe. Without any pre-recorded sets, Freddy has the skills and the audacity to perform on the fly mixes of 100% original material tailored to his specific audience, mood, and venue each night, be it a theater in northern California, a club in the back alleys of Detroit, or an outdoor festival in the bush off the eastern coast of Australia (occasionally on special nights with his live drummer forming the FT Live Band/Duo). His earth shattering, meticulously programmed beats & rhythms, his lazer crunk, funky psychedelic bass & sound design, and his brain tingling, intelligently soul-soaked synths, melodies, & field-recorded samples are sure to shake your consciousness as they blast through airwaves out of top notch sound systems across the universe while Freddy serenades you with 100% live & improvised get-your-booty-on-the-floor analog Moog synthesizers & keytar, loop triggering, and occasional drums & percussive elements. Be careful where you don’t look. 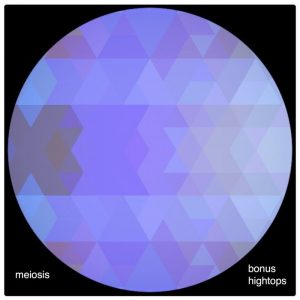 Also featuring the debut of SHUCKY!

Brought to you by Collage Artists @ Entertainment:
https://www.facebook.com/caepresents/

Look for pre-sale link to be posted in event page a little later this week!