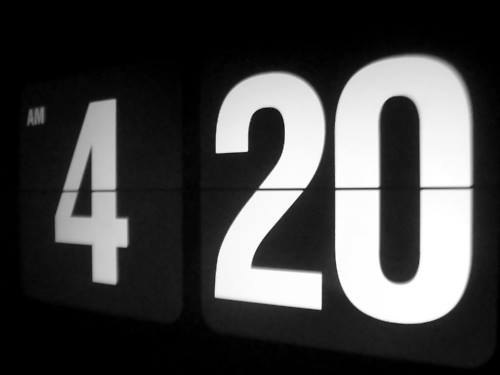 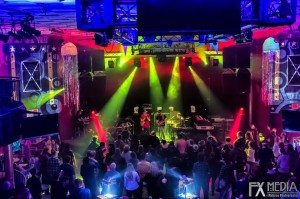 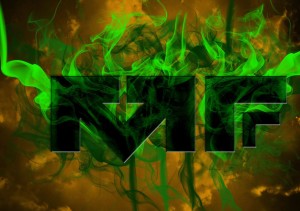 Manic Focus is the beat-bumpin’ project of John “JmaC” McCarten, a Chicago-based electronic music producer hailing from the Twin Cities. A multi-dimensional artist with a rowdy style unbound to any one genre, Manic Focus transcends sound waves by fusing soulful blues with heavy-hitting bass, creating a resonating tone that’s entirely his own.

Manic Focus’ grooves run deep in a diverse array of musical influence, rooted in early classical piano training and a ruthless cultivation of hypnotic, hip-hop infused electro-soul bangers. His sound first emerged on the scene in 2011 with the independent release of Definition of the Rhythm, followed by Expanding Mind in 2012 and Distant Perspective in 2013, all of which he distributed to the masses online, free of charge. Since then, he’s toured extensively with Big Gigantic, GRiZ, Paper Diamond, Minnesota, Break Science and many more.

As an artist, JmaC continues to build momentum and perfect his craft with every show. Always seeking new ways to experiment with multiple genres and future-bass concoctions, you can bet this beat magician will bring the heat to any performance.

Whether it’s a small-town venue or a world-renowned music festival, you won’t want to miss a Manic Focus throw-down. 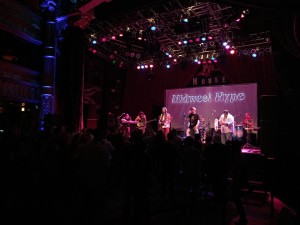 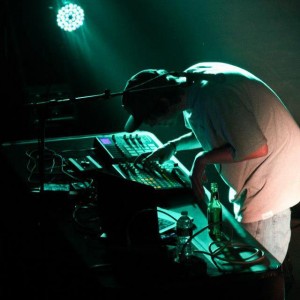 Hustling to make his mark in Denver, Colorado’s electronic music melting pot, Late Night Radio is earning the respect of fans and peers alike through prolific production, innovative experimentation, and a dogged dedication to the craft. Alex Medellin has put in his time in the industry, coming up in Texas and California, but his ascension in the Colorado scene speaks to his ability to not only create a stunning array of original tracks, but bring them to life on stage, practicing what he preaches—guided by the mantra “emotion over energy.”