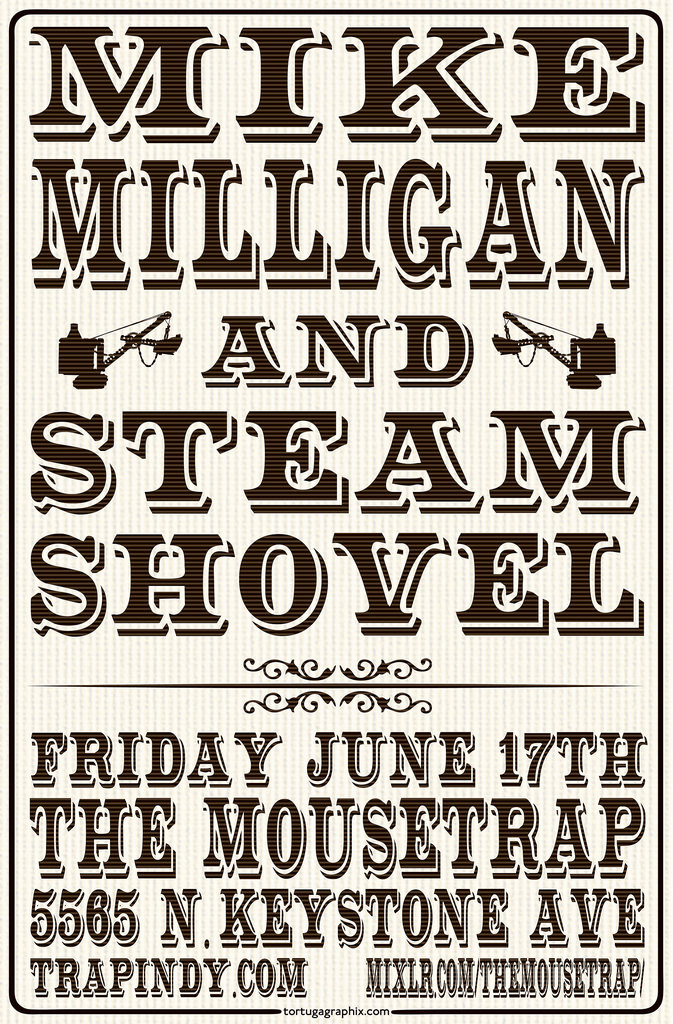 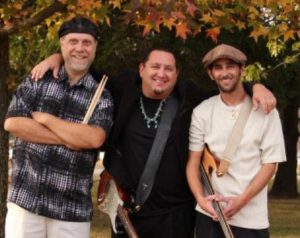 Mike Milligan and Steam Shovel is an original Soul, Blues, Rock group from Kokomo, Indiana, (everyone is from somewhere!) United States. Formed in 1993 – and Celebrated 20 Years of touring and recording in 2013!

They recently performed a sold out show w BB KING and opened for Booker T!

With 100’s of Thousands of miles and several Thousands of performances under their hats, they were voted the Best Band in Indiana 2002 by The Crossroads Blues Society. Went to Memphis. Made friends. Landed gigs!

In 2012, Mike signed with Fender Guitars(FMIC) as Fender Artist! http://www.fender.com/artists/profile/2449/

Mike has been called a “triple threat”… (among other things!) guitarist/singer/songwriter

They perform top venues and high-profile festivals continuously in Chicago (House of Blues), Cleveland (House of Blues),Cincinnati (REDS Stadium), Austin and Dallas, TX, Louisville, Nashville and Memphis, TN, Pennsylvania, Connecticut, New York, Michigan, and all over their home state of Indiana (including the Indy 500-97,97,2008 and INDY JAZZ FEST 04,07,08, and SUPER BOWL!).

In 2007, LIVE! and Timing is Everything CDs were picked up for national distribution by all Meijer and Best Buy stores and named “Top Selling Artist of 2008”, by Audio Recon, MMSS?s digital distributor. Audio Recon is responsible for placing MMSS tunes on iTunes, Emusic, Rhapsody…

“Mike plays with that indefinable, yet very real thing called soul, that thing about being real that one always knows when it’s there” Snip of review from Buddy Guy show. INdy . 9-5-05 by George Fish

“Mike’s so good I should’ve been carrying his sh*# !”
Funny quote from Tommy Shannon (Stevie Ray Vaughan and Double Trouble). 8-28-2010

“We keep it simple, play from the heart, and reach out to those suffering and celebrating.” – Mike