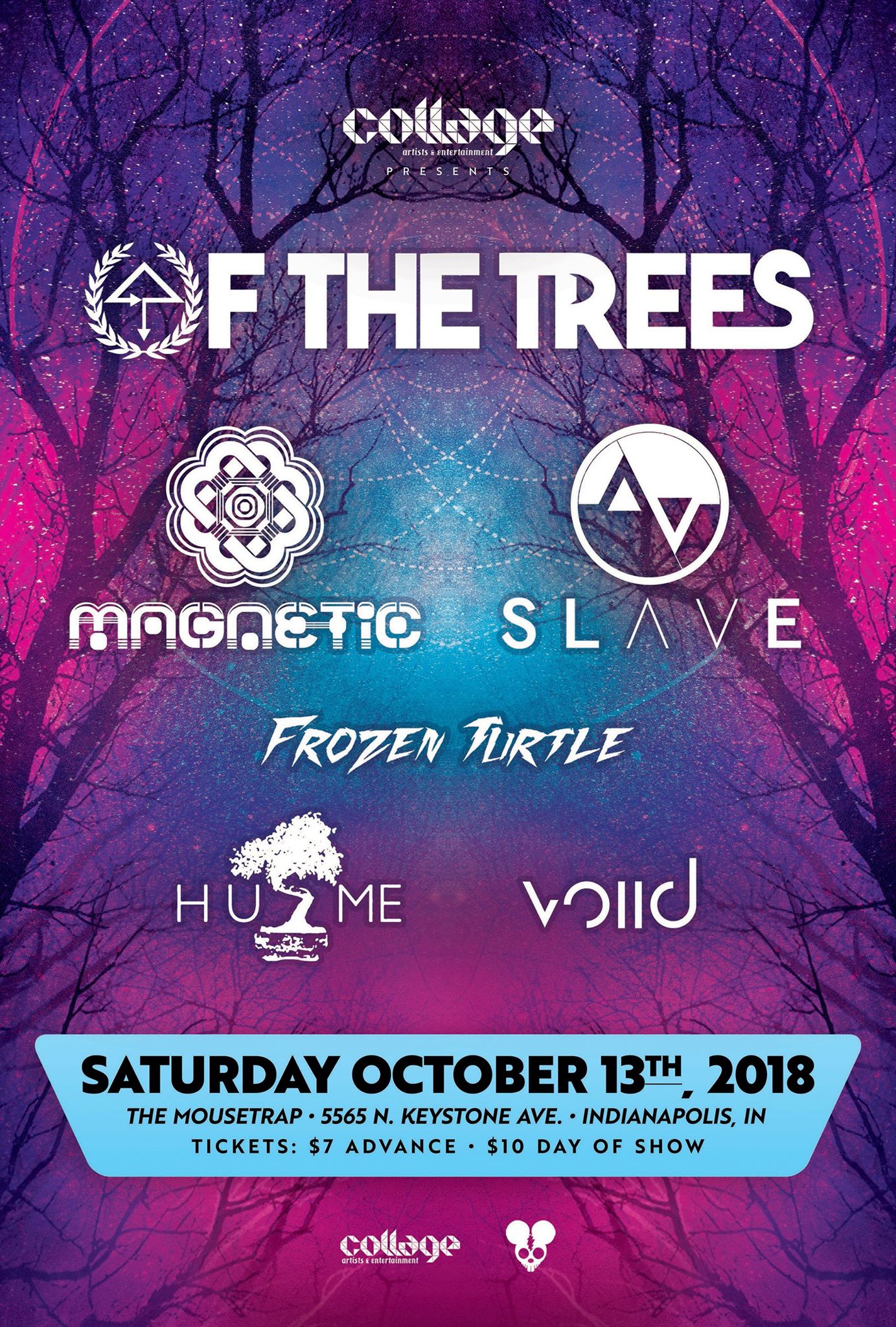 After an amazing set at Collage Carnival and several recent standout releases including collaborations with Mr. Bill, Z.E.E and Freddy Todd – Of the Trees makes his return to The Mousetrap this October! 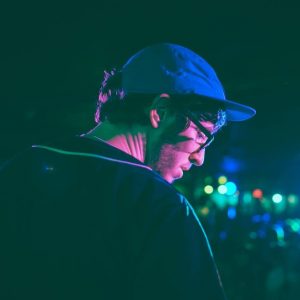 SLAVE is the creative alias of David Timko, who holds expansive artistic visions rooted as a classical pianist prior to discovering rave culture in Pittsburgh at a young age. His entry into Vinyl DJing and expressive nature allowed him to flourish as both a self-taught bass music producer and music instructor while also proving to display strength as an independent event producer under his co-creation, Rapture Entertainment. His sound covers a heavy, eclectic and broad spectrum of extremes of light and dark while fusing orchestral acoustic elements balanced with the technological. Slave is representative of our collective vision through shared struggles to exist within the confines of a society that fosters division while suppressing free thought and acceptance.

David’s career in the electronic community emerged around the same time as the rise of the underground Dubstep movement in North America therefore developing a pulsating signature, breakthrough style. He began to release music initially under High Chai Records, play hit live performances, host renegade gatherings, and further opportunities by scoring documentaries on national TV. In 2017, he was approached by Bassnectar who did an edit of “Breakthrough”, marking a pivotal path in his career while giving him solid support by continuously playing it live at massive curated events such as Bass Center, Eclipse Festival, Freestyle Sessions, and Spring Gathering. Slave also holds an official remix of Liquid Stranger’s “First of Fury” and recently won runner-up spot in a Levitate remix contest hosted by Block Society.

Having co-founded record label Rapture Studios in 2018 filled with an international roster of experimental bass music producers, it is no surprise that SLAVE is gaining great momentum. Over the years he has landed direct support for countless pioneering artists such as DJ Craze, 12th Planet, Skism, Doctor P, Um.., and Bleep Bloop to name just a few. Platforms such as Dubstep.net, Headbang Society, Pantheon, and The EDM Network have all given him additional respect and promotion reflective to his hard work. He is currently represented under ThazDope Talent Agency and has more releases underway across multiple major platforms. Aside from having great passion for our music culture and the synchronicities that coincide with it, he’s a believer in building community by creating free and safe spaces for radical self-expression and acceptance by bringing artists, promoters, performers, and music lovers together.

David aspires to continue growing his musical vision into something far beyond himself for the purpose of improving the world and helping the masses “wake up” from the mundane routines of our society, find their passions, and learn to engage with reality and each other.

“We acknowledge our collective enslavement and fight each day for a more expressive and unified world using the weapons of music and love.”
– SLAVE 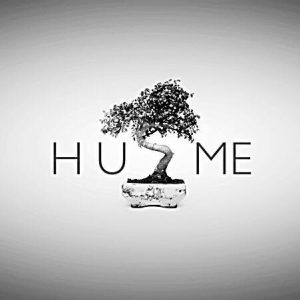 Ryan Miller is a Hip-Hop, dub/bass producer from Louisville, KY and he is on the come up fast in the bass music scene due to his relentless releases of original music and focus on hard work and keeping a positive attitude. We’re thrilled to have him on the lineup for his Mousetrap debut.

voiid is the digital production project undertaken by Jake Taylor, based in Bloomington, IN. the designation of ‘voiid’ as the title for this project has a single motivation: Due to the culture we live in, many of us feel a longing for more purpose/meaning, beyond the 9-5 monotony. We often opt for a variety of things to fill this space, this void, if you will; I have chosen this title because mixing and producing are the first things to start to fill mine. I hope in some way, this project inspires others to seek out expressive and creative ways to fill theirs.

Live painters and vendors will be announced soon!
——————-

Hosted by: Collage Artists and Entertainment. Send us a message if you’re interested in sharing your art or vending this event!