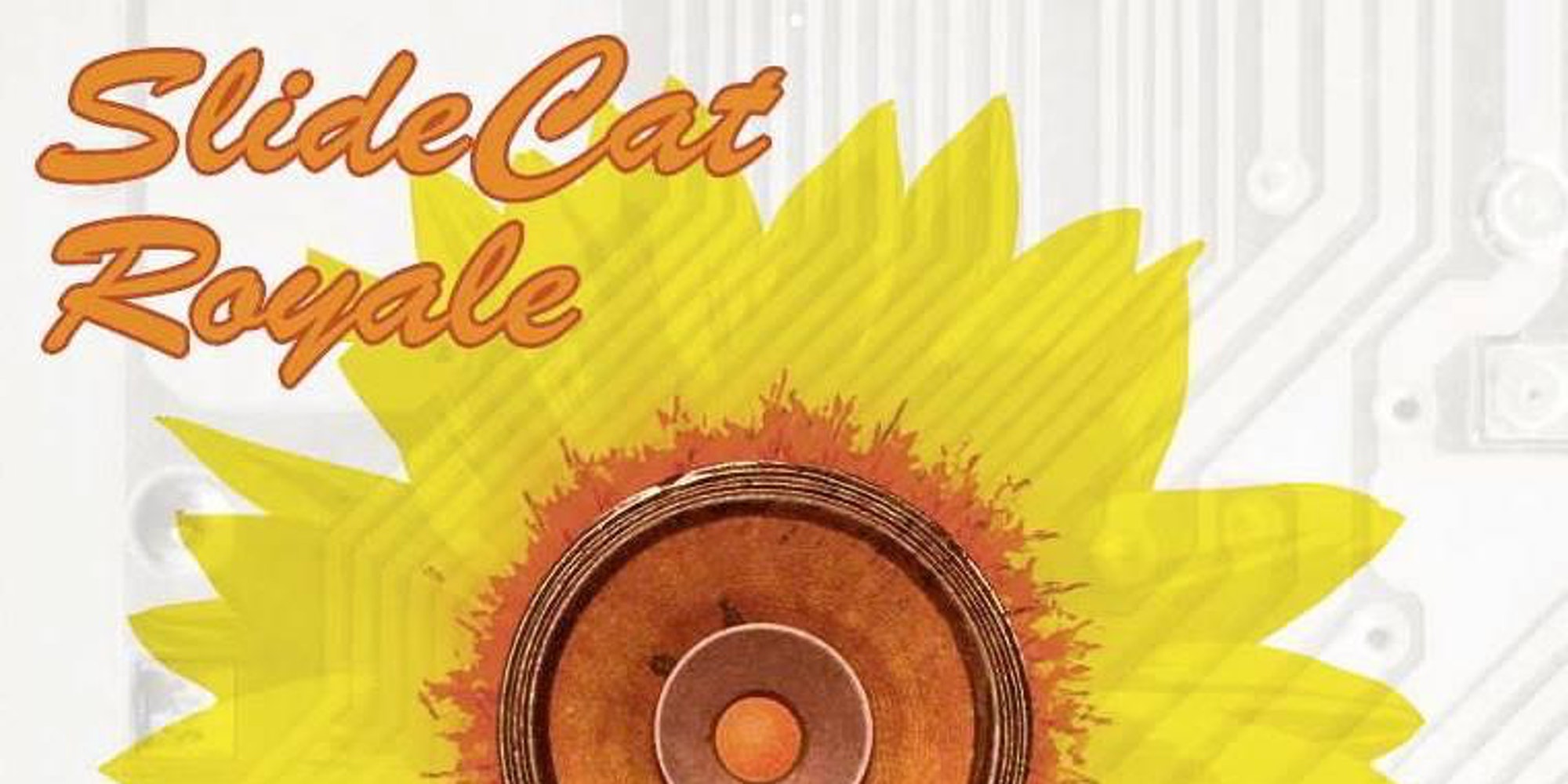 SlideCat Royale Kicks off our 1st Weekend back!

SlideCat is slide guitar Rock & Roll! Get yourself a heaping helping of hillbilly heartache, and a heavenly handout of heartfelt harmony. SlideCat is right at home anywhere there is an old guitar and he can let er’ rip. The band mixes 70’s style southern rock with Delta Blues for an intoxicating shot that is sure to get your blood pumping. A high energy show that rises, falls, and rises again keeping the crowd on their feet. 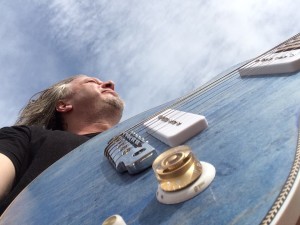 Slide Guitar Rock & Roll meets Midwestern Hillbilly Soul. SlideCat Royale has played all over the US, coast to coast in every size of venue. Our music is available on iTunes, Amazon, CDBaby, Spotify, Rhapsody, and much more. We are also featured on the top XM rock channel on the planet, Little Stevens Underground Garage, by Andrew Loog Oldham himself (1st manager & record producer for the Rolling Stones).

SlideCat’s music is being heard in 30+ countries around the world … with over 1.2 million listeners.We have a 5 year residency at one of Indianapolis’ top Live Music Venues. SlideCat Royale is now looking for new stages, new opportunities, and new fans. Our new LIVE Album, “SlideCat Royale and The Thoroughly Dangerous Band – UNDENIABLY LIVE!” is due for release in 2014. The band is also recording a new, full-length studio Album later this Spring. Check out our dynamic, energetic band. Our live show is explosive and you can see us at a venue near you … Saving Rock & Roll one Honky Tonk at a time!!