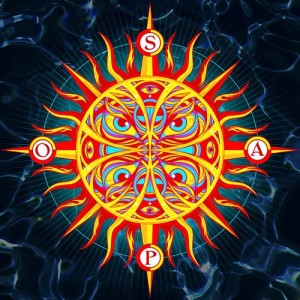 A fusion of highly danceable rock, intricate song craftsmanship and psychedelic funk. Set out to make every show inspiring. Imagine going to a double matinee showing of Led Zeppelin & P-Funk at Dream Theater and then heading to an Amsterdam discotheque to dance until the sun came up. That’s about as close as can be described without seeing Soap for yourself.

Originally from just south of Chicago, Illinois, Soap uprooted and moved to Minneapolis in 2007 and has become a staple in the thriving Twin Cities music scene. For nearly four years Soap held down a weekly Wednesday residency at The Cabooze, a long-standing tradition at the legendary Minneapolis venue. Following the likes of The Big Wu and God Johnson, Soap not only continued that tradition, but has expanded on it with a new allegiance of fans. These strong Midwest ties have also helped the band tour successfully throughout the region and beyond, notching over 120 shows each of the past four years.