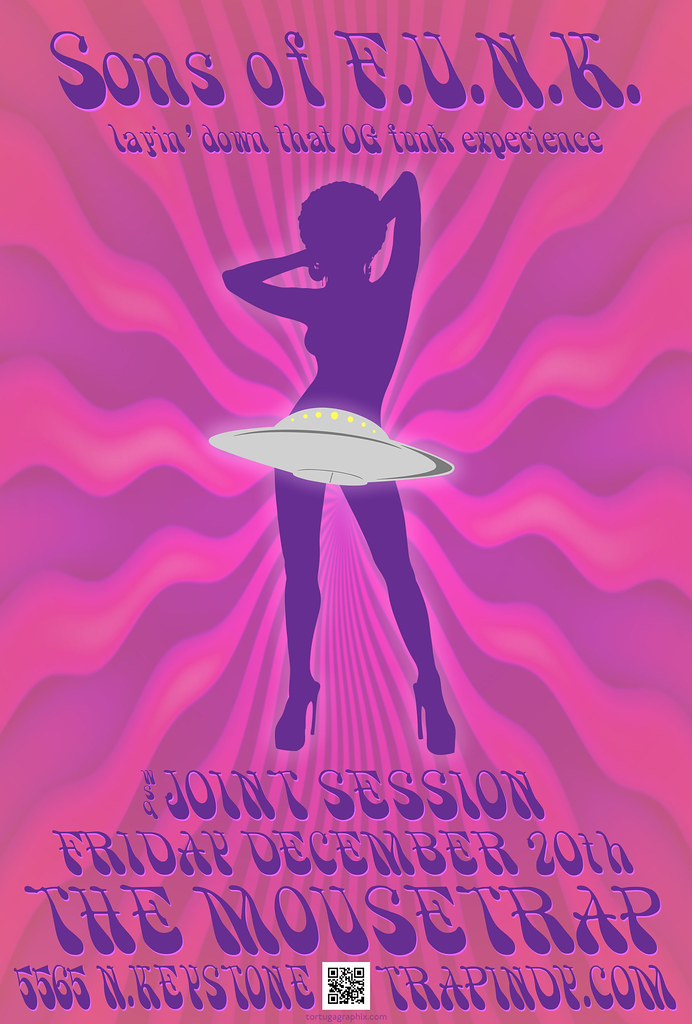 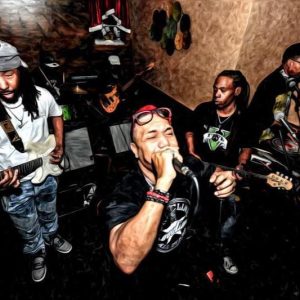 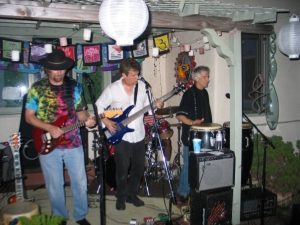 Joint Session formed in 1991 at a jam session under the 110 freeway. They played parties and coffee shops until they began to be managed by Frank Martinez in ’94. They also began to play the Roxbury in ’94 where they would have a residency until it closed in ’96. Other venues they played included The Whisky, C&C’s, Rusty’s Surf Ranch, Tampico Tilly’s, 14 Below, The Venice Bistro.

They went into the studio and recorded an album which was never finished as they broke up during the mix, because they were faced with touring and only Clayton was ready to hit the road.

They still get together for gigs a few times a year.