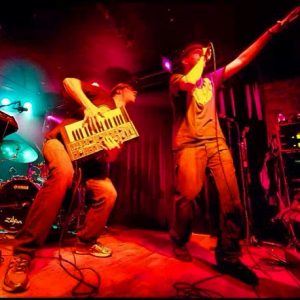 2018 has already been a busy year for Sophistafunk. New music. A Cali Tour. A new vehicle. Now the band is embarking on another tour from February 16th through 25th, which includes stops in Boulder, Denver, Fort Collins, Lincoln, and Chicago.

From their home in Syracuse NY, Sophistafunk has gained international notoriety with their unique combination of live hip hop, funk, and jam music. Last week, after returning from a nearly 4-hour show with 5 encores at the Boom Boom Room in San Francisco, the guys immediately took off to Connecticut and bought a Mercedes Sprinter tour van. It was yet another new addition for drummer Emanuel Washington, who recently became a first-time father with the birth of his son Onyx this past August.

Sophistafunk will be debuting new songs from their upcoming album during the Colorado Tour, which begins Friday, February 16th in Boulder at The Lazy Dog. The next night, February 17th, the band travels to Denver to perform at Cervantes’ Other Side, followed by Fort Collins at Downtown Artery on Feb 18. After a private event with Zac Brown Band in Las Vegas, Sophistafunk returns to Nebraska and Iowa before concluding the tour at the Tonic Room in Chicago on Sunday, February 25th(full details below).

Following the success of their recent single “No More War” on the national circuit, Sophistafunk will be even busier in 2018. They will also be joined by their newest member, saxophonist Tommy Weeks of the Funky Dawgz Brass Band. 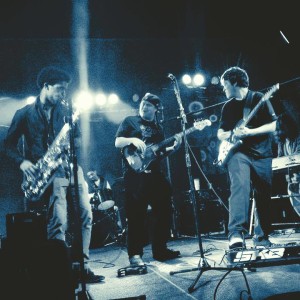