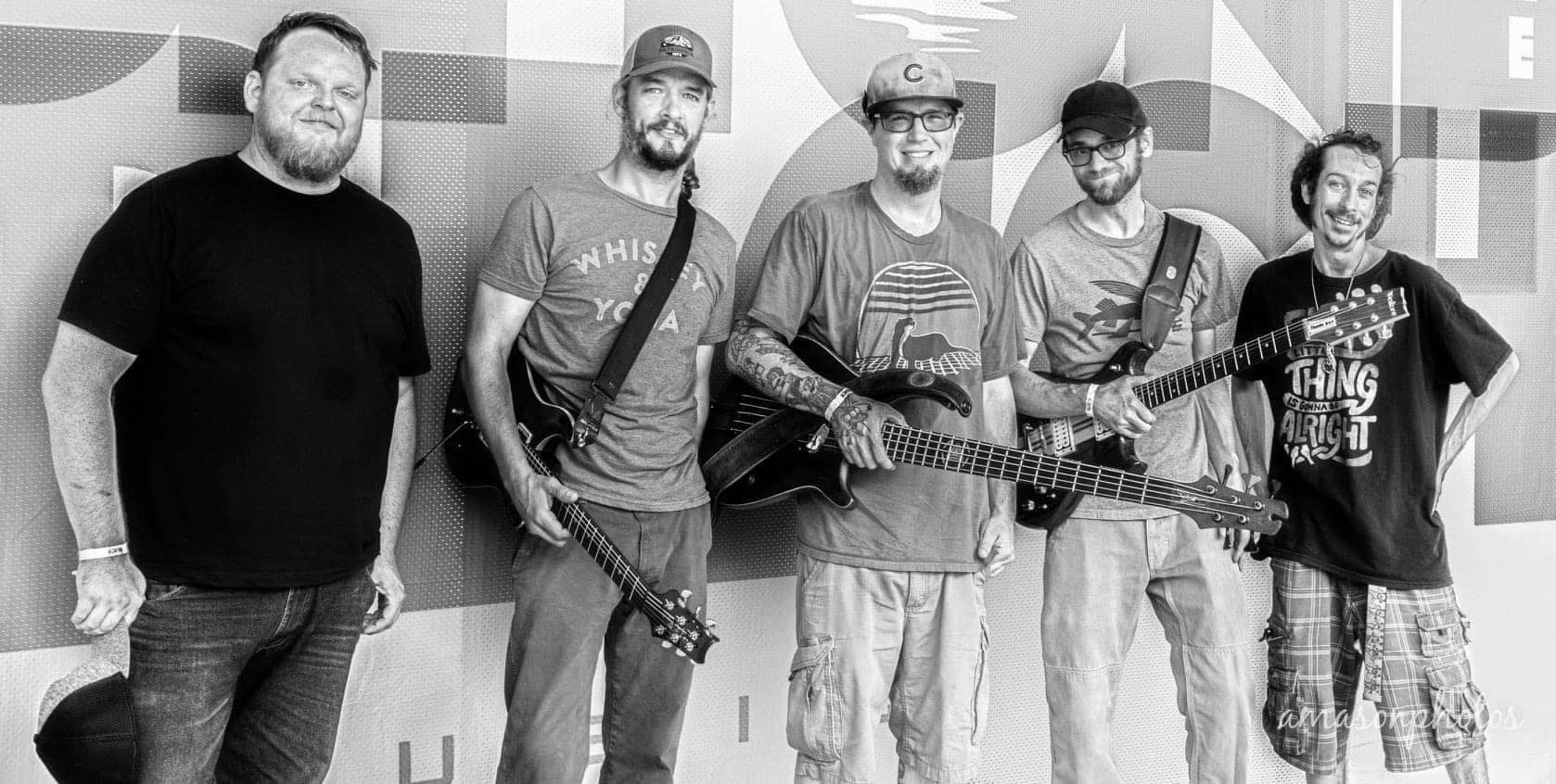 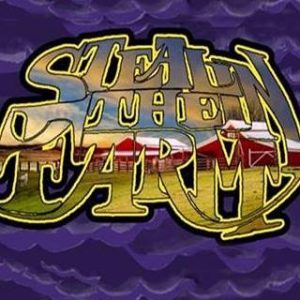 During the winter of 2009 Nick Stone, Marcus Safirt and songwriter Jon Smith had compiled a wide range of songs both original and covers. In making the decision to play the songs with a band in a live setting Stealin The Farm was born.

In 2013 drummer Justin Belcher who had played with both Marcus and Nick in other bands took over the throne in Stealin The Farm. Additionally locally well known bassist Pat Conway joined in 2015 solidifying the line up known today.

Playing a wide variety of styles and genres gives Stealin The Farm the ability to perform each show uniquely for each crowd ensuring an engaging evening for both the band and listeners. Often doing shows or sets based on themes and albums is always a crowd favorite as well are some the “mashups” of songs you might not expect.

Stealin The Farm strives to write and perform music that connects with people and will in turn make for a high energy and memorable experience.