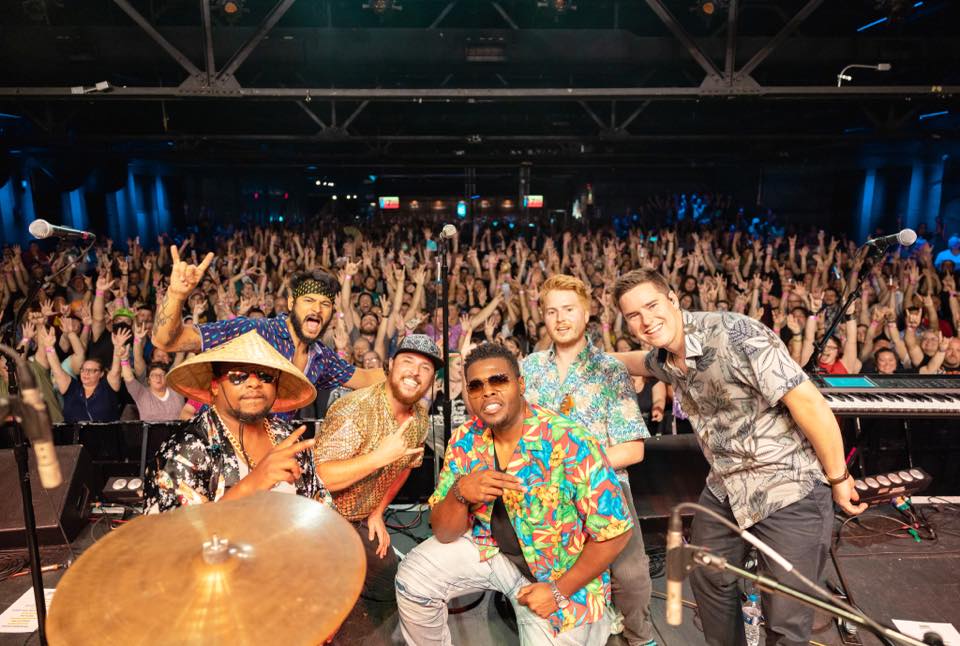 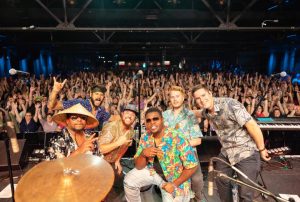 The North 41 exploded on to the Chicago music scene in 2018 when their Funked Up cover of Metallica’s “Enter Sandman” went viral on Facebook, racking up nearly 8 million views to date.

After years of developing original music and opening for nationally touring acts in Chicago, the band was selling out their own hometown shows and headlining packed shows all over the Midwest and in Colorado.

During the height of the pandemic in 2020, the band managed to go viral multiple times on Tik Tok. Their single “My Ecstasy” caught fire on the platform and led to over 700,000 streams.

After releasing “My Ecstasy” and really honing in on their sound, the band invented a new genre with which they call Jam Pop. This sound can be described as Anthemic Choruses meets High Energy live show jamming.

In 2022 the band is set to release a new live album, several singles, tons of live footage, and will be bringing their Jam Pop sound to venues and festivals in the Midwest. Stay tuned for more viral content and bigger and better shows! 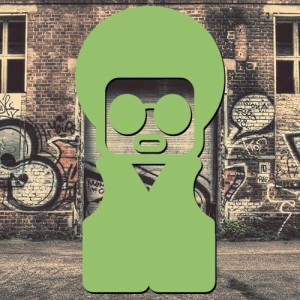