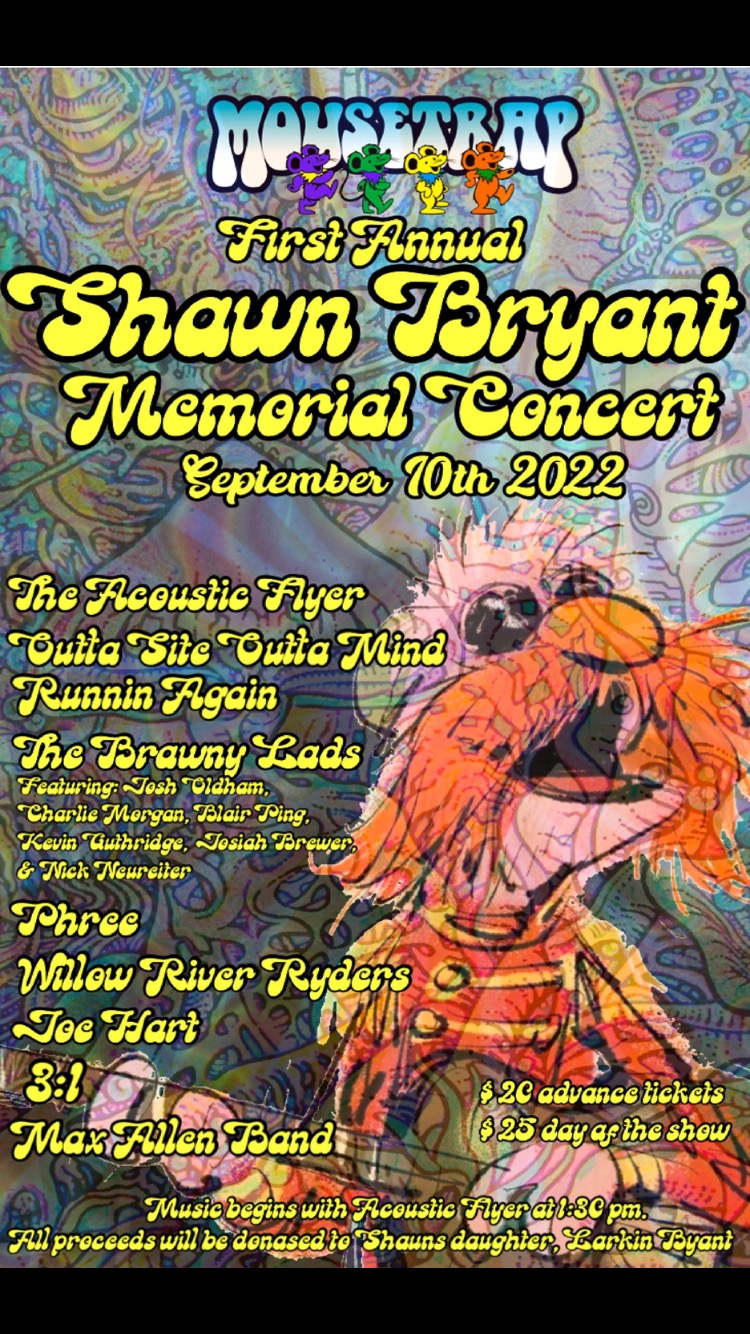 We miss our good friend Shawn Bryant very much. He was not only a great friend to so many of us, he was a great talent and an integral part of the early years of The Mousetrap. This year we’re gonna throw a big ol’ party to benefit Shawn’s beautiful daughter Larkin Bryant. Shawn had a lot of friends, so it wasn’t hard lining up bands and to no one’s surprise, it has turned out to be quite a HUGE line-up with some of the most talented musicians in Indy.

Yup, that’s a big line-up. We’ll have lot’s of great food and beverages on special, including our new non-alcoholic menu. 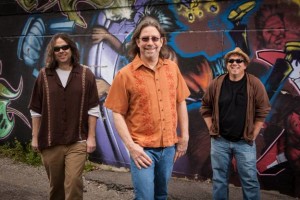 Born from elements of a musical family tree that spans many styles and many miles, THREE TO ONE began rehearsals in the Winter of 2010 with the idea of picking up a few gigs around the Midwest, maybe some clubs, maybe some black-tie jazz gigs, whatever.

Then something special happened.
It was a sound; hard to describe, but easy to dig. A sound that can change as quick as a cat, yet somehow remain very special and identifiable.

2011 came and went, and with it the dozens of gigs that helped to forge the core of the band’s sound, sending THREE TO ONE into 2012 with momentum, direction, and invaluable stage time doing everything from backing up solo artists and vocal groups to instrumental jazz for black tie events to full-blown rock festival shows.

A commitment to let the band develop organically has produced great results so far. THREE TO ONE often collaborates with local and regional artists for special shows, all the while building a maintaining an impressive list of venues, clients, and accomplishments. Equally at home doing acoustic shows at local wineries, hot sets at clubs and festivals, or intimate house concerts, THREE TO ONE want to extend an open invitation to everyone – young or old, no matter what music you love, rich or poor, dog or cat; to join us on the journey.
Praise for 3:1 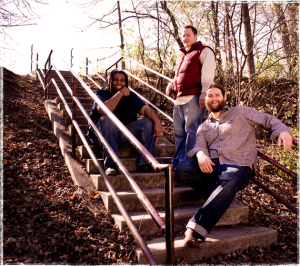