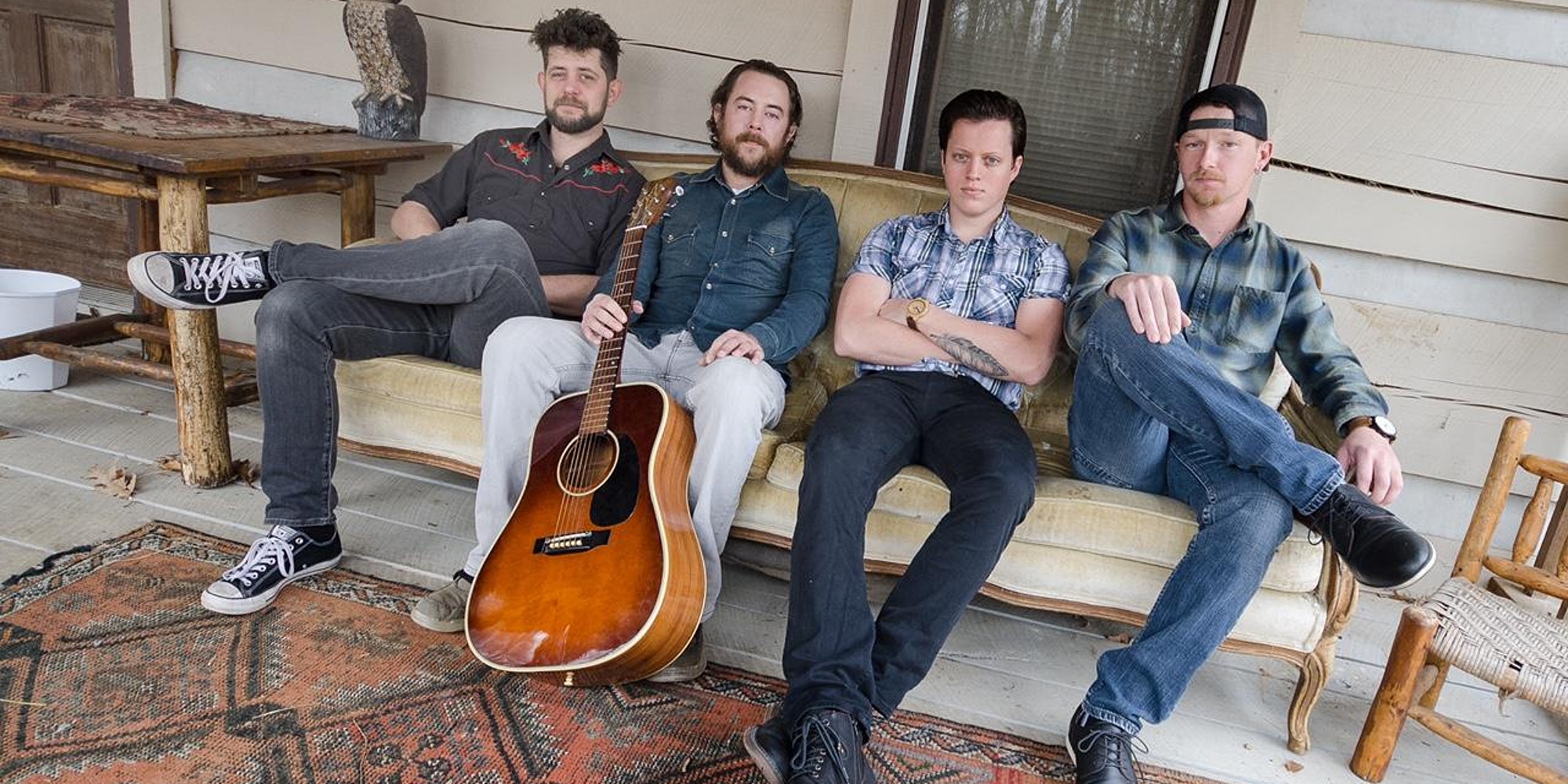 Young Kingdom at The Mousetrap

with Bobby Donnelly & his blues trio 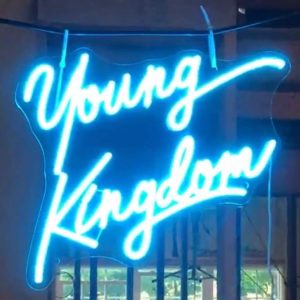 Young Kingdom is an original rock band from Indianapolis. We do a lot of our shows in the Indianapolis area, but we are pretty flexible about playing in various locations throughout the country. If you are interested in having us play at a venue, a party, bar, or an event contact us through phone or email!