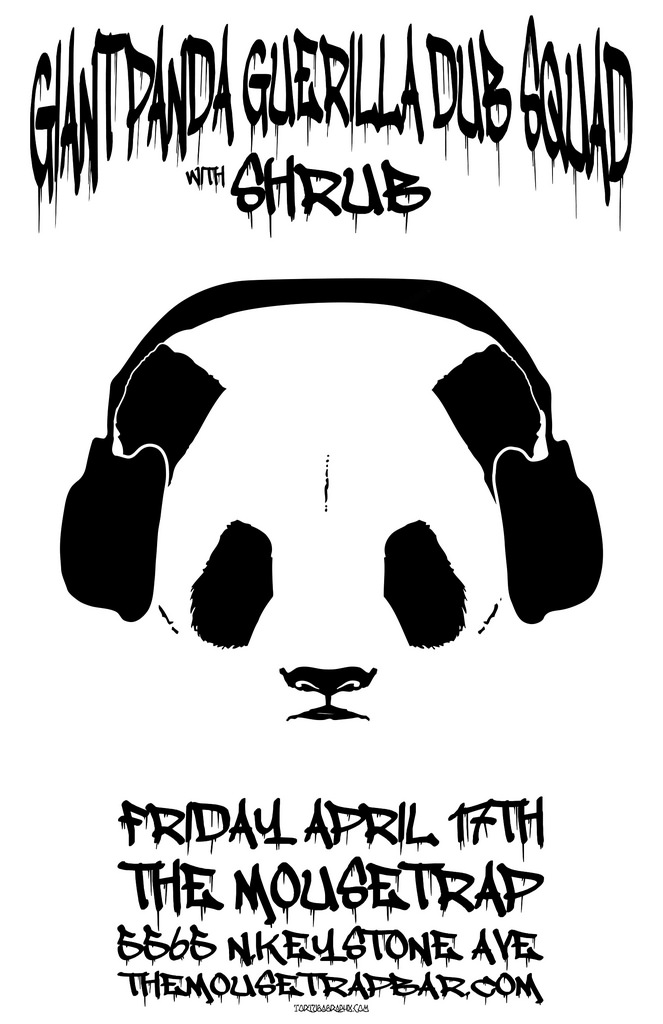 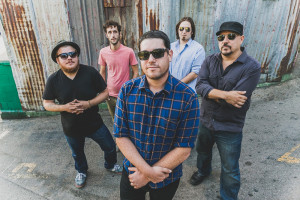 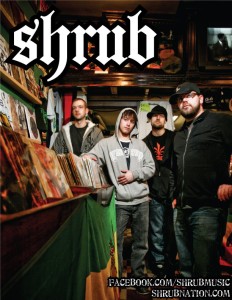 Hailing from Columbus, Ohio, the seven piece “Reggae / Rap / Rock” fusion, Shrub, has been rapidly gaining momentum and building a solid national fan base since being voted by readers as High Times Magazine’s Unsigned Band of the Month in September of 2010.

Recently, Shrub released their first full length album, Highceratops, which debuted in the Top 10 on the iTunes Reggae Charts. The album features guest appearances by C-Money from Slightly Stoopid, Dubmatix, and Kimberly Freeman from One-Eyed Doll. The band garners comparisons to artists like Sublime, The Dirty Heads, Atmosphere, Gym Class Heroes, and G. Love, but Shrub maintains an innately unique and raw sound all their own. With the addition of new guitar player, Kevin Oliver, former member of the hugely popular band, Parliament/Funkadelic (George Clinton), Shrub’s sound has now quickly become full-grown.

“The Midwest has long been a hotbed for successful rap artists, but Shrub’s eclectic fusion of rap, reggae, and rock brings a whole new flavor to the scene.” – High Times Magazine