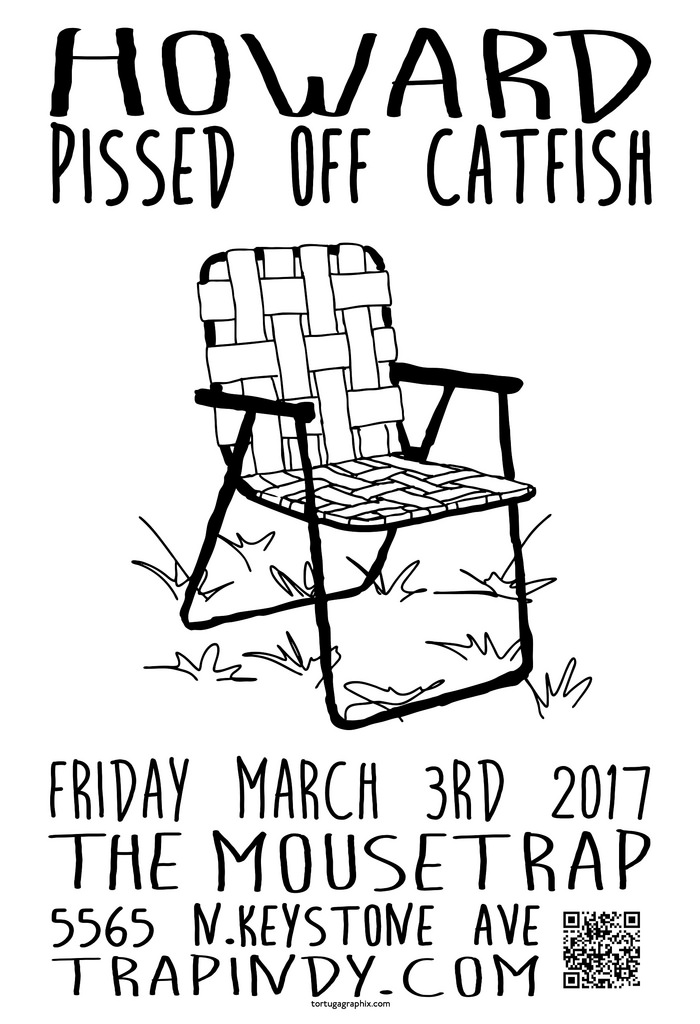 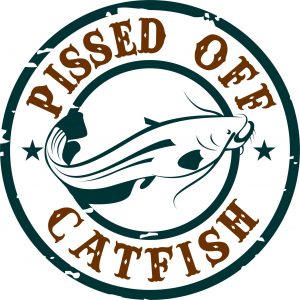 The Pissed Off Catfish are a Country, Bluegrass, and Blues band based out of central Indiana. Their new album ‘Bottom of a Bottle’ and previous release ‘Whiskey Whiskers’ are now available on iTunes and at select retail locations.