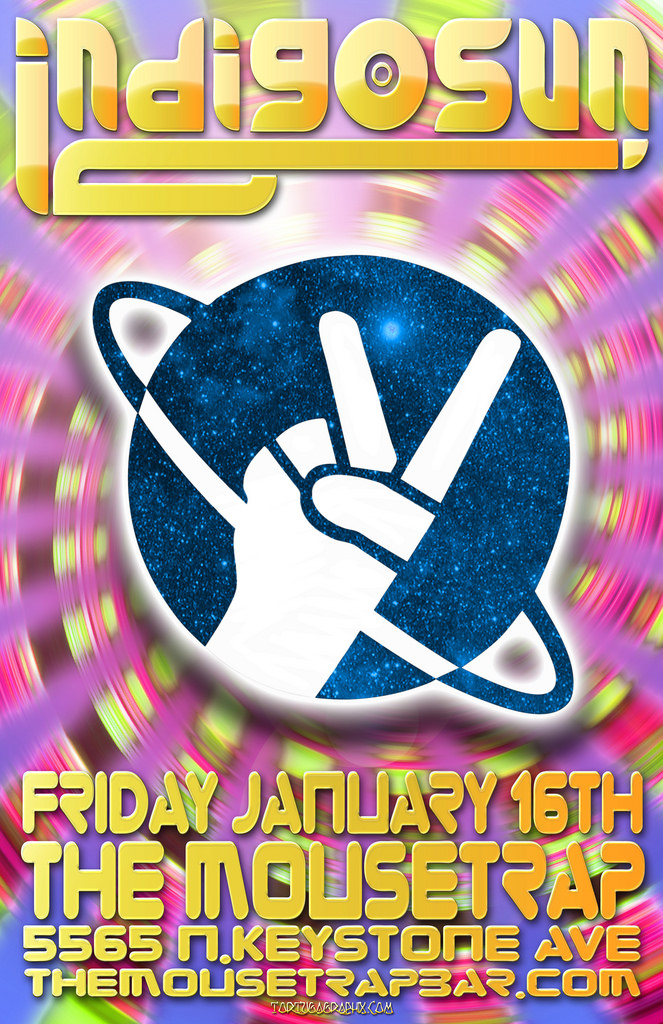 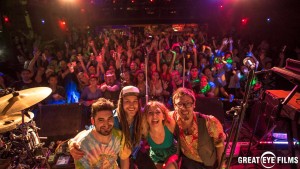 IndigoSun’s continuing mission is to manifest healing music that speaks of transcendence, self-evolution, and the limitless power of Love. Through the medium of dance-inciting grooves, soulful vocals, and raw analog energy, we take you out of the ordinary and into a world where dreams and reality merge into one.

We are a Chicago-based group with a deep admiration for past masters, a tenacious passion for the sounds of the future, and an avid dedication to spreading a message of positivity. Since forming in late 2009, the band has traversed a considerable amount of ground, releasing 2 studio albums and numerous live compilations, with another double-disc studio album currently in production; playing in more than 15 states throughout the US; and appearing at many of the Midwest’s premier music festivals, including North Coast, Summer Camp, Rootwire, The Werk Out, and many more.

In September of 2014 singer Elli Sutter joined the band, bringing a new dimension to the IndigoSound and giving the band’s message a beautiful and powerful voice with which to shine forth. The music remains as diverse as ever, with the live show taking the audience on a wild, high-energy journey through a multitude of styles, all of which are drenched in harmonies and soundscapes inspired by the outer reaches of the galaxy and that speak of the Beyond. An IndigoSun show is sure to make your body move and uplift your spirit! 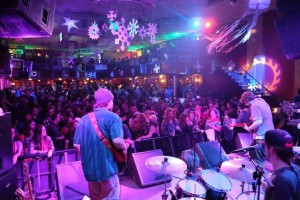 Funky Junk is a jam machine hailing from good ol’ Naptown USA. We love to make people get down and boogie in anyway possible!