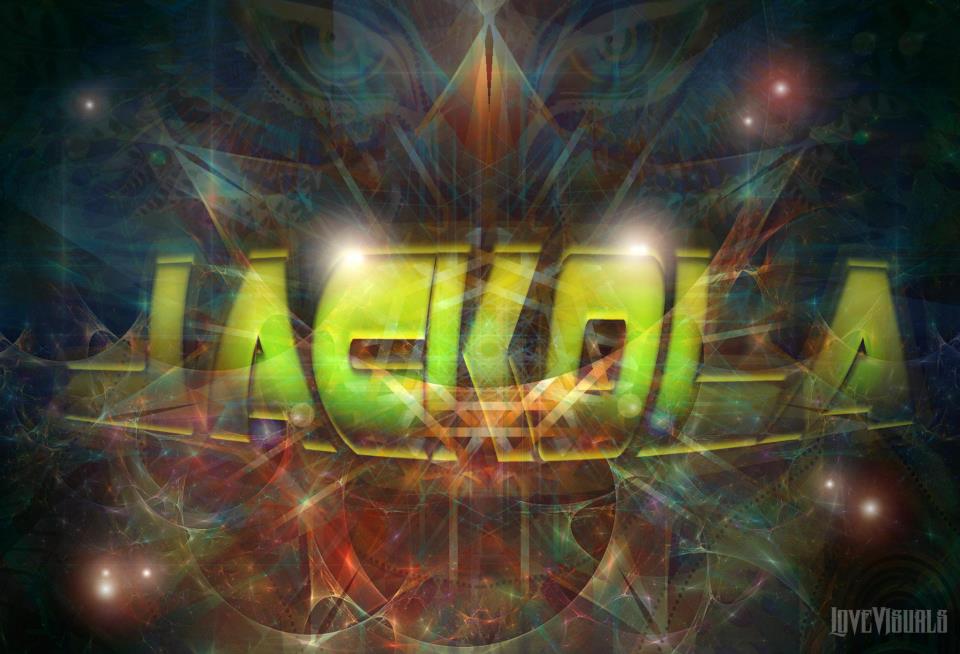 IndyMojo.com and G-9 Collective are proud to bring you your weekly dose of tomfoolery and shenanigans….. 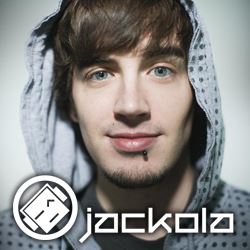 Jackola is one of Indy’s busiest DJs, infusing multiple styles of house music at bars, clubs and events across the city, as well as at his monthly residencies at Metro Nightclub, Talbott Street and Upland Brewing in the Murphy Arts Building. Voted one of Indy’s Top 3 DJs in 2011 by NUVO readers, you can also catch him across Indiana and even in major cities like Denver, Chicago and Detroit. He’s opened for the likes of Paul van Dyk, Derrick Carter, Above & Beyond and Donald Glaude, as well as played at large scale music festivals like Forecastle Festival, Monolith Festival, Midwest Music Summit, Oranje and Mojostock. He’s also one of the founding promoters of Broad Ripple Music Fest, the founder of local music promoter OnTrack, and local house music DJ collective INHouse DJs. You never know if you’ll catch him playing tech house, funky house, hip house or even into the break beats and dubstep, but one thing’s for certain: he commands the dance floor to move! 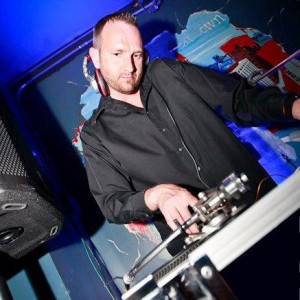 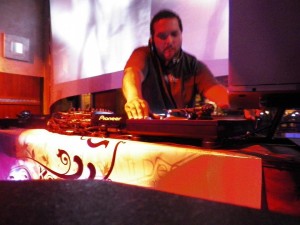