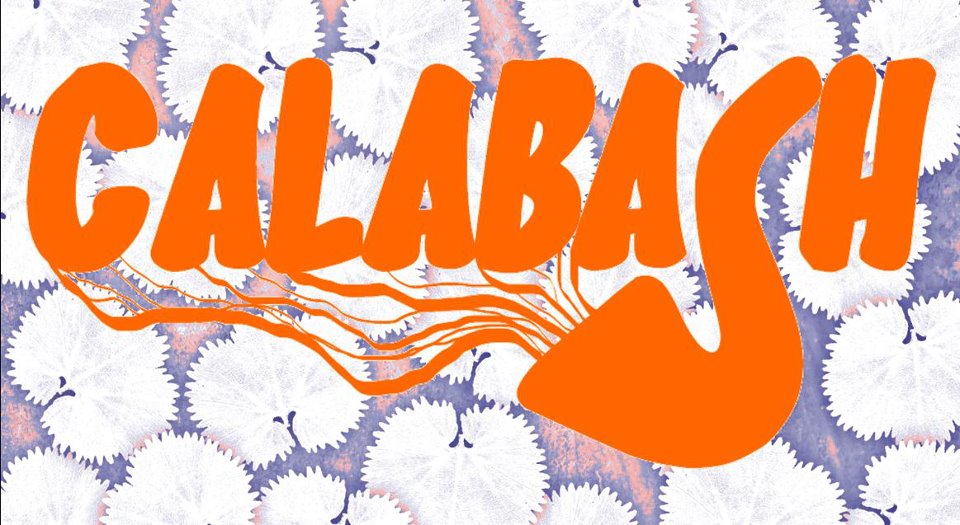 CALABASH began as a collaboration between two aspiring singer/songwriters in the heart of America’s music city, Nashville, Tennessee. Having formed the group with a shared determination for performing original music, the duo of Paul Wiemeier and Jarod Heim returned back to their home of Evansville, Indiana, where they had both once thrived as freelance performers. After months of gigging and building up a fan base, CALABASH added more members and the band has risen to new heights. They have played to crowds throughout southern Indiana and southern Illinois and have been regular invitees to perform at the annual Engelbrecht Homegrown Music Festival which draws thousands to the southern Indiana festival grounds.

Trying to throw CALABASH into a distinct genre or classify them is an impossible feat. Their sound encompasses two lead singers, each with commanding vocals, yet, with pronounced differences in style and lyric. The rhythm and bass will keep you entranced, while the lead guitar will leave you begging for more. Their vast assemblage of percussion instruments is unrivaled and seldom seen with other performing acts in the region. All of these devices course together in what can only be personally described by each listener’s experience. With heartfelt lyrics about everyday life and the triumphs and tragedies within, fans are able to draw a connection between their own experiences and the soundtrack of CALABASH. A flowing mix of folk, rock, blues, and reggae is carefully woven into each original composition. Their musical library is filled with creative, pulse pounding, body moving songs and each set list is tailored to the venue and crowd to which they are performing, so you will never hear the same set list twice. This band is a must see for every music lover.