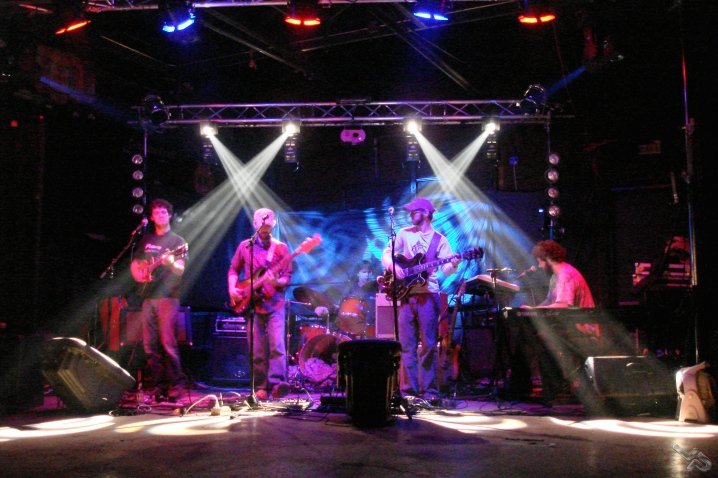 Chester Brown is a five-piece band who heralds a slew of original compositions and an array of covers. From Chesterton Indiana, they have been performing live for over a decade now, with over 1400 shows under their belt. Pulling from a seemingly endless musical library, they draw on elements of Rock, Funk, Country, Blues, RnB, and Jazz. While they are not your atypical Jam-Band, they can and do indeed jam!

They can be seen all around the Chicago-land and North west Indiana area. Performing an average of 10-20 shows a month, they continue to entice and surprise fans old and new alike. Never a dull time and always an original experience, Chester Brown is some of the BEST music you can go and listen to these days!