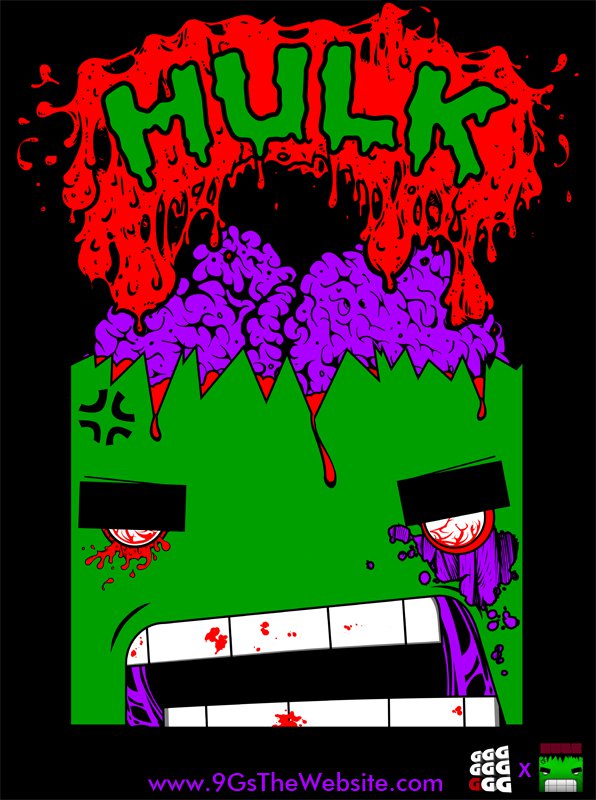 Hulk is a collaboration of two creative minds that share a similar production style and enthusiasm for heavy bass driven music. After meeting at the 2009 Winter Music Conference in Miami, they began to send files back and forth to collaborate on projects in Dubstep, Hip Hop and Electro. Since the inception, Hulk has been catching the eyes and ears of artists such as The Glitch Mob, Dieselboy, Reid Speed, Reso, The GasLamp Killer, High Rankin, iwrestledabearonce and DJ Lord of Public Enemy, among others.

2010 saw Hulk’s first official release, dropping on Reid Speed’s Play Me Records as a Beatport Exclusive. Forthcoming releases on Foulplay, Shift, and Play Me Records are already creating a buzz around the duo. What’s more, the recent launch of their own record label, BroTown Records has the scene begging for the slated releases to drop, featuring tunes by Veelk, Bukez Finezt, Rsk, Lonestar, as well as tunes by Claw, Richie August, and Hulk themselves.

Whether in the studio or on the stage, get ready for the biggest bass in the game!