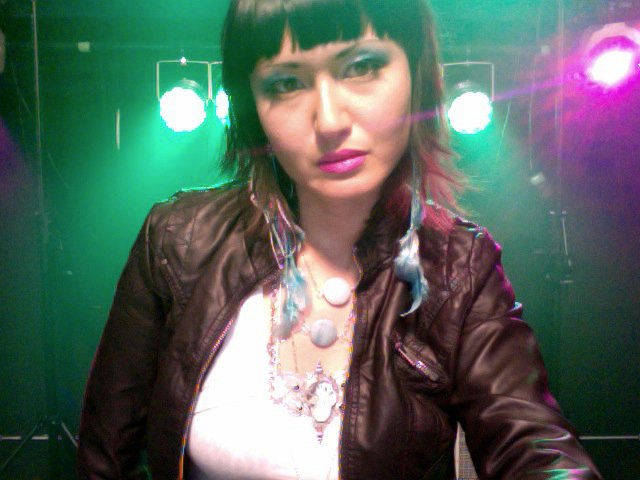 For over a decade, ill-esha has been an integral part of the North American electronic scene. Beginning as a vocalist, she soon added MCing and DJing to her repertoire, creating a dynamic and unique live show which has headlined alongside artists such as Andy C, Klute, Dieselboy, Vibesquad, LTJ Bukem, Tipper, T-Power & De La Soul. She has performed across North America, Europe and Asia; in clubs, at festivals, and even on TV shows on MTV Canada and the CBC.

In 2001 her first 12” single was released on New York label Breakbeat Science; since then ill-esha has worked steadily as a producer and vocalist on labels like Dub Police, Haunted Audio, Simplify & Muti Music; hitting #1 singles download on Juno and commanding six spots of the top ten in the inaugural Beatport Glitch Hop charts. One of the founding members of the premier online community GlitchHopForum.com, her remixes are hugely popular, popping up in DJ sets across the globe. Her show is a fiery combination of original beats, glitch edits and live vocals, not to be missed!