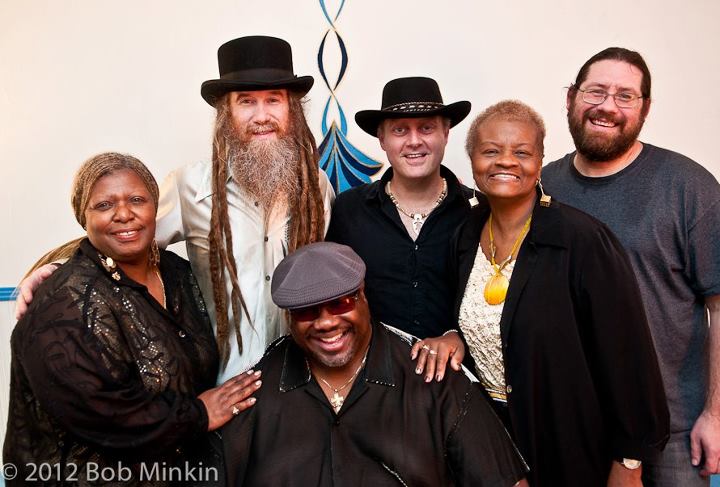 In 1980 Melvin Seals joined the Jerry Garcia Band and remained a member until Jerry Garcia’s untimely death in 1995. After Garcia’s death Seals took charge. Under his leadership, the slightly renamed ‘JGB BAND’ pays tribute to Garcia by performing his songs and remaining faithful to his style.

We are the Keepers of the Flame!
JGB BAND is an American rock band led by Melvin Seals, who plays the Hammond B-3 organ. Its mission is to continue the musical legacy of the Jerry Garcia Band, of which Seals was a long time member.