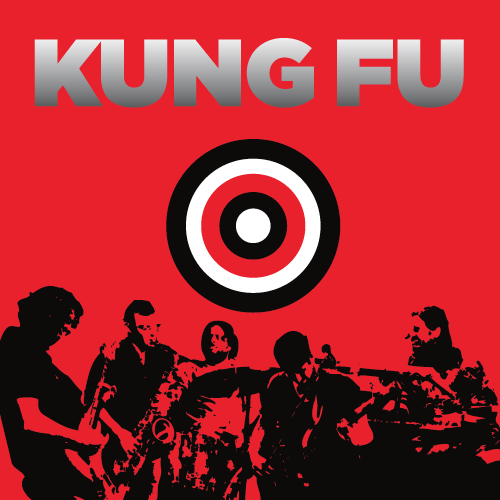 Proud to be firmly installed in the new-funk movement, KUNG FU is quickly popularizing their unique sonic contribution, blurring the line between intense electro-fusion, and blistering dance arrangements. Making fusion music “cool” again, the band draws on influences such as early Headhunters and Weather Report, and merges those ideas with a contemporary EDM informed sensibility. Imagine 70’s funk-fusion meets a modern dance party!

Although the ensemble cast enjoys a seasoned pedigree that reads like a late-night summer festival all-star jam, this fledgling “nu-sion” project is growing a unique and rabid following by commanding audiences at theaters, clubs, and major national festivals, all within the past 18 months.