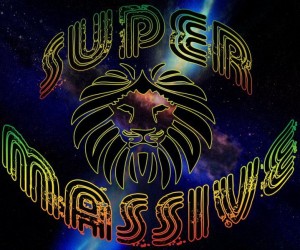 SUPER-MASSIVE is an All Star Sextet featuring members of Rays Music Exchange, the Zionites, DLO(Da LEMMINGS OnSombol), and Grand Oversoul. Formed in the Spring of 2005, the group,consisting of Tim Hensley(drums), Alonzo Leggette(percussion), Nick Blasky(bass and vocals), Andy Lenihan(keys), John Gentry Jr.(guitar), and Jeremy Lacinak(vocals and guitar), have fused a unique sounding perspective on an original roots music form. Like their predecessors who fused their own Island rhythms with R & B, Ska, and Dub. SUPER-MASSIVE have added their own twist by bringing in newer elements such as Jazz and Rock, with extended improvisational sections, making for a truly new and fresh variation. The follow up to the SUPER-MASSIVE debut coming soon!