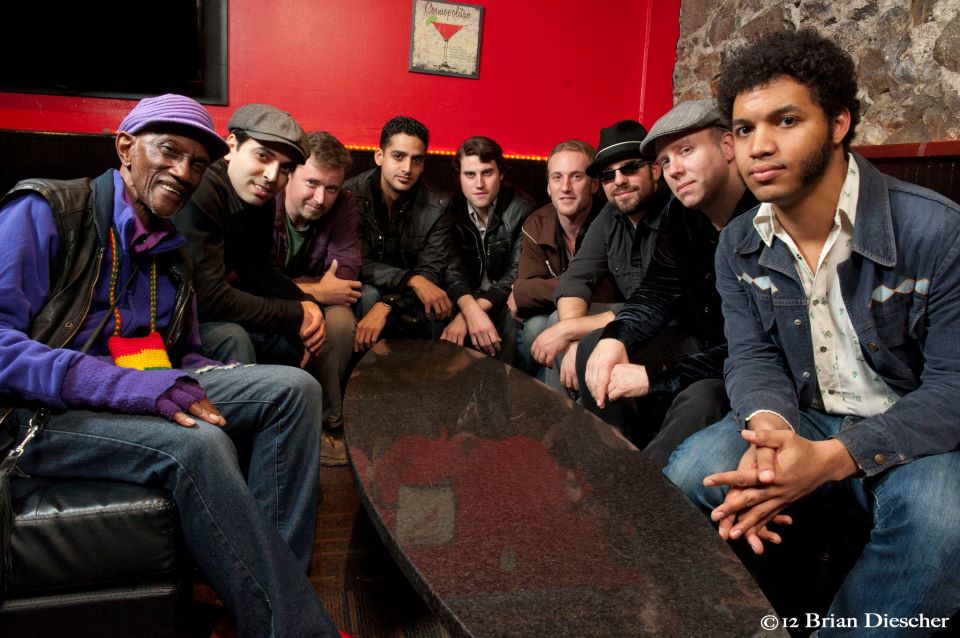 Biography
Bernie Worrell: How many artists can say they were in on the ground floor of an honest-to-Rock & Roll Hall Of Fame supergroup, all while inventing a completely original and uncanny sound and, in the ensuing years, building a legendary reputation as one of the most versatile hired guns in the music business? True funkateers know the history. From the fat Minimoog bass lines of “Flash Light” and “One Nation Under A Groove” to the percussive piano runs of “Chocolate City” and “Give Up the Funk,” Bernie Worrell is synonymous with the legacy of Parliament-Funkadelic; in fact, he’s one of the originators of the psychedelic funk sound, having written and co-produced the lion’s share of the music going back to Funkadelic’s formative years, with an eclectic ear for everything from Chopin to the Chi-Lites.

These days the terms “living legend” or “funk icon” really don’t come close to doing him justice. “Funk iconoclast” is probably more apt, considering the breadth of Worrell’s contributions to seminal albums outside the P-Funk canon—including Talking Heads’ Stop Making Sense and Public Image Ltd’s Album, to name two of the more monolithic examples. Keith Richards, Yoko Ono, Bootsy Collins, Jack Bruce, Ginger Baker, Mos Def, Sly & Robbie, Deee-Lite, Bill Laswell and many more have recruited him in the studio and on tour—all for his versatility, vision and feverish creativity whenever he gets his hands on a keyboard.

Description
June, 2011 saw the release of “Bernie Worrell: Standards” — Bernie’s take on jazz standards — precipitating the decision by Worrell and co-producer, Evan Taylor to “take the show on the road”. The Bernie Worrell Orchestra performs with a nine piece band consisting of two guitarists, one drummer, bass, percussion and a three piece horn section that performs songs from this album but also songs from Bernie’s vast repertoire. The enthusiastic response from fellow musicians means you just don’t know who will show up to join the BWO on stage!!!!